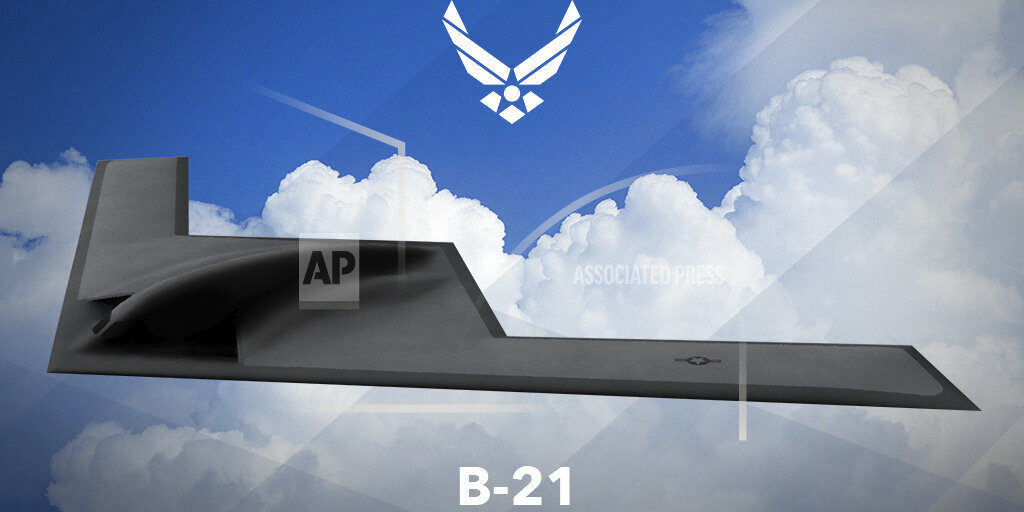 WASHINGTON (AP) — The United States’ newest nuclear stealth bomber is making its public debut after years of secret development. The new bomber is part of the Pentagon’s answer to rising concerns over a future conflict with China. The B-21 Raider gets its name from the 1942 Doolittle Raid over Tokyo and is the first new American bomber aircraft built in more than 30 years. Almost every aspect of the B-21 Raider program is classified. The Pentagon is providing the public its first glimpse of the Raider at an invitation-only event in Palmdale, California, on Friday. Falls Church, Virginia-based Northrop Grumman is building the Raider, which will take its first flight next year.