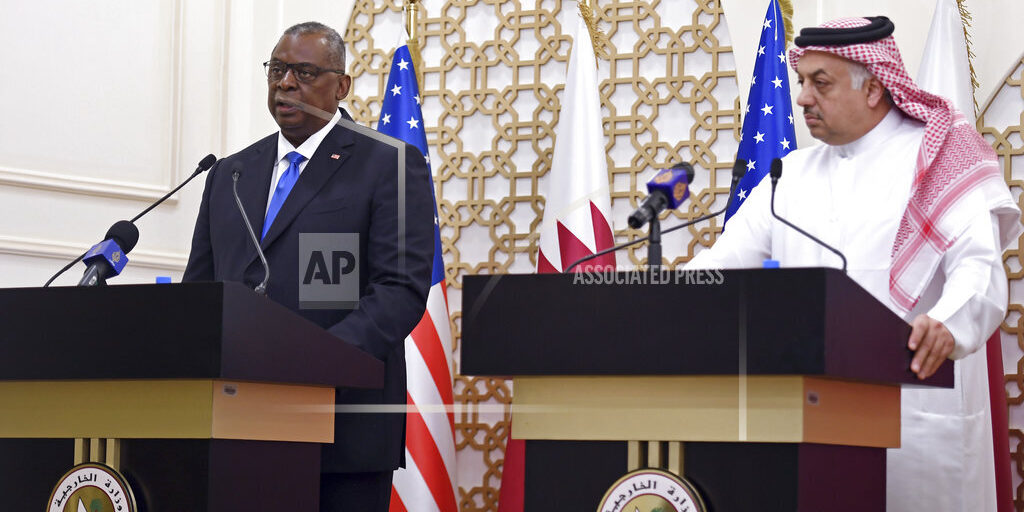 KUWAIT CITY (AP) — U.S. Defense Secretary Lloyd Austin says the al-Qaida extremist group that used Afghanistan as a staging base to attack United States 20 years ago may attempt to regenerate there following an American withdrawal that has left the Taliban in power. “That’s the nature of the organization,” he told a small group of reporters Thursday in Kuwait City at the conclusion of a four-day tour of Persian Gulf states. He said the United States is prepared to prevent an al-Qaida comeback that would threaten the United States.