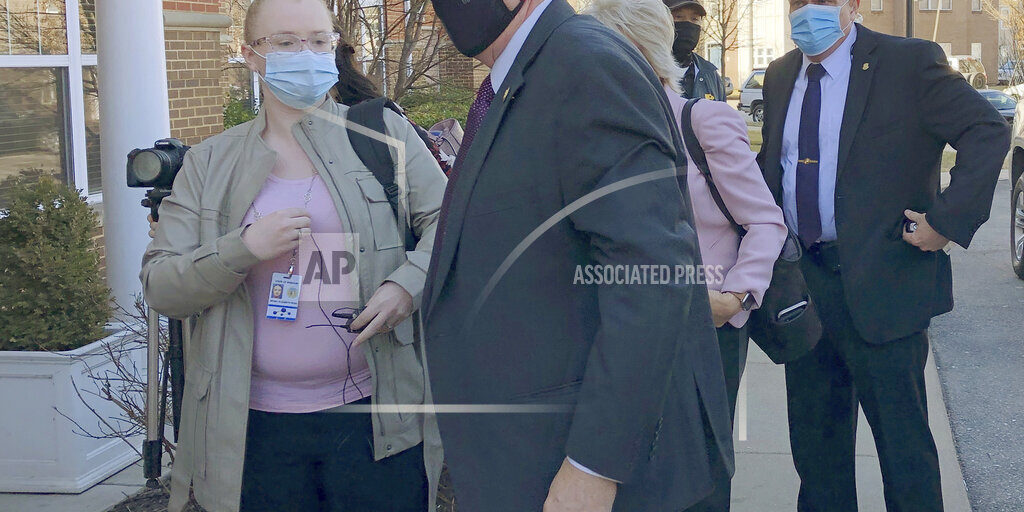 ST. LOUIS (AP) — Gov. Mike Parson has visited a “targeted vaccination site” in St. Louis. The Republican governor on Thursday sounded optimistic about getting shots as soon as possible to all residents. His visit came as critics in urban areas have complained that rural areas are getting more than their proportional share. Parson met with residents and members of the Missouri National Guard who were giving shots at a vaccination clinic set up at Cambridge Senior Living near downtown. Political and civic leaders in St. Louis and Kansas City have complained for weeks that their regions aren’t getting enough vaccine. They cite cases of people driving hundreds of miles to get shots.