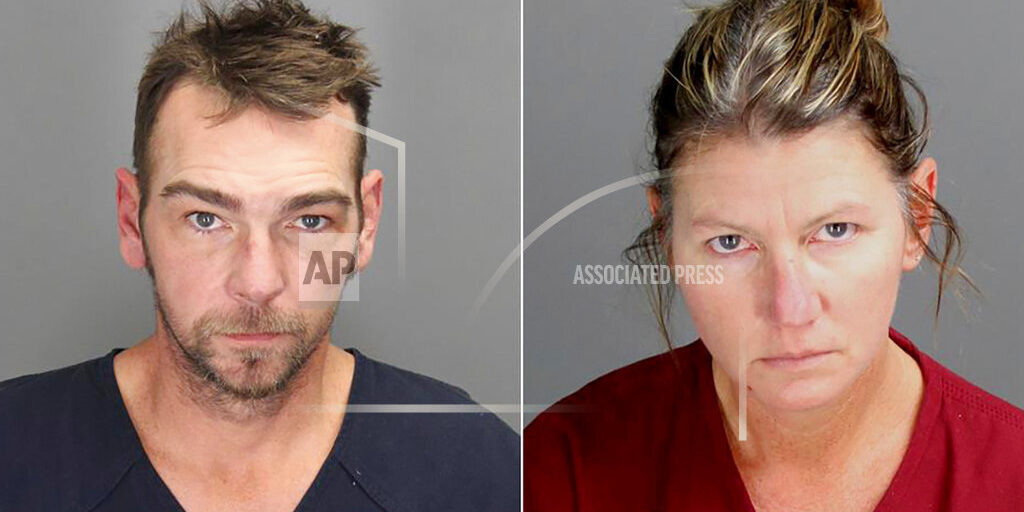 ROCHESTER HILLS, Mich. (AP) — The parents of a Michigan teen charged with killing four students at his high school are scheduled to return to court on charges of involuntary manslaughter. A probable cause conference is scheduled Tuesday for James and Jennifer Crumbley. Police say the Oxford couple was found Dec. 4 hiding in a commercial building in Detroit. Ethan Crumbley is charged as an adult with murder, terrorism and other crimes. His probable cause conference was adjourned from Monday to Jan. 7 to allow his lawyer to review evidence from the Nov. 30 shooting at Oxford High School that also left six other students and a teacher wounded. James and Jennifer Crumbley are accused of failing to intervene on the day of the tragedy.