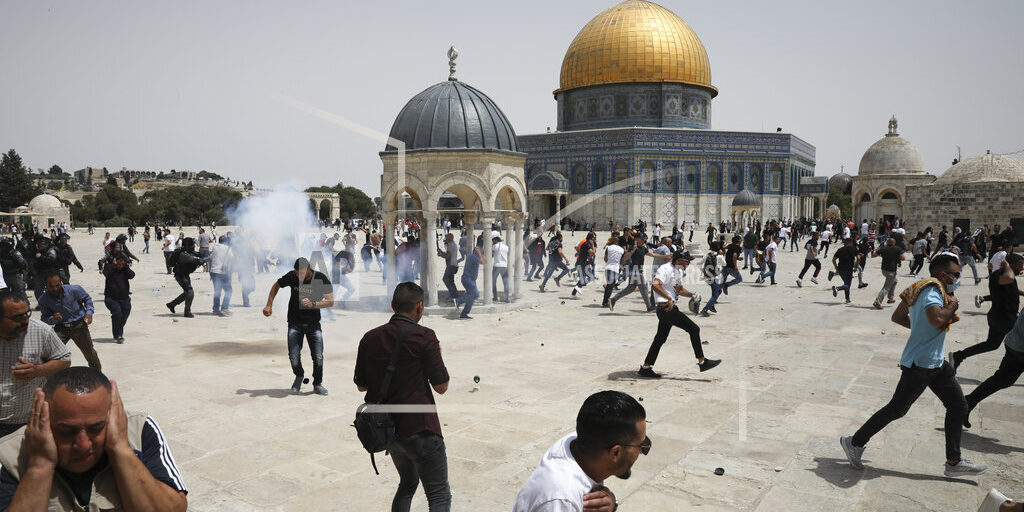 GAZA CITY, Gaza Strip (AP) — Palestinians have rallied by the thousands after a cease-fire took effect in the latest Gaza war. Israel vowed to respond with a “new level of force” to any further hostilities. The 11-day conflict left more than 200 dead — the vast majority Palestinians — and brought widespread devastation to the already impoverished Gaza Strip. But the rocket barrages fired by Gaza’s militant Hamas rulers that brought life to a standstill in much of Israel were seen by many Palestinians as a bold response to perceived Israeli abuses in Jerusalem. Scattered clashes broke out at a flashpoint Jerusalem holy site after Friday prayers in an early test for the cease-fire.