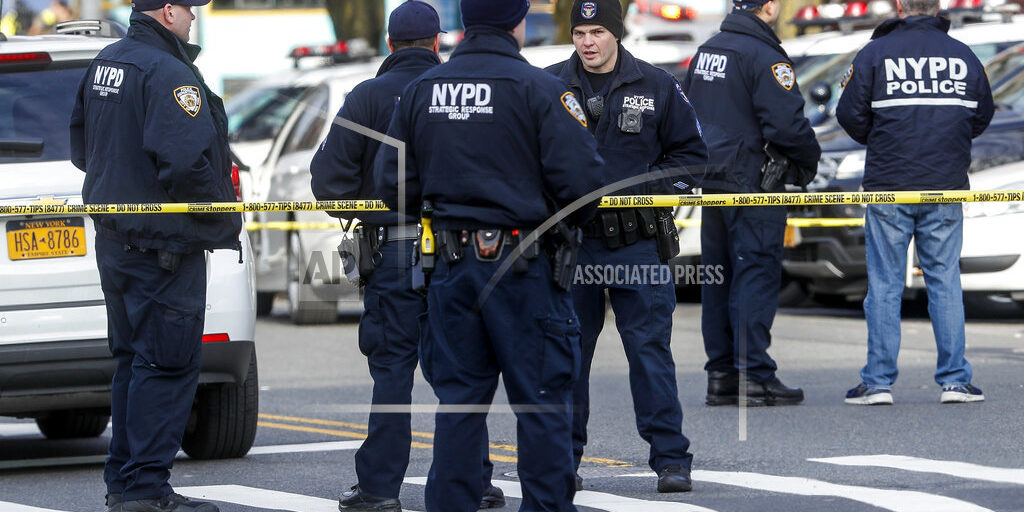 (AP)  New York City Police Commissioner Dermot Shea says a gunman is in custody after he ambushed police officers in the Bronx twice in 12 hours. Shea says the gunman shot and wounded an officer in an unprovoked attack Saturday evening on a patrol van. Police say the same shooter opened fire Sunday morning at the headquarters of the 41st police precinct. One officer was injured in the second shooting. Both officers are expected to fully recover. Shea called the gunman a “coward” and said he had a lengthy criminal history.