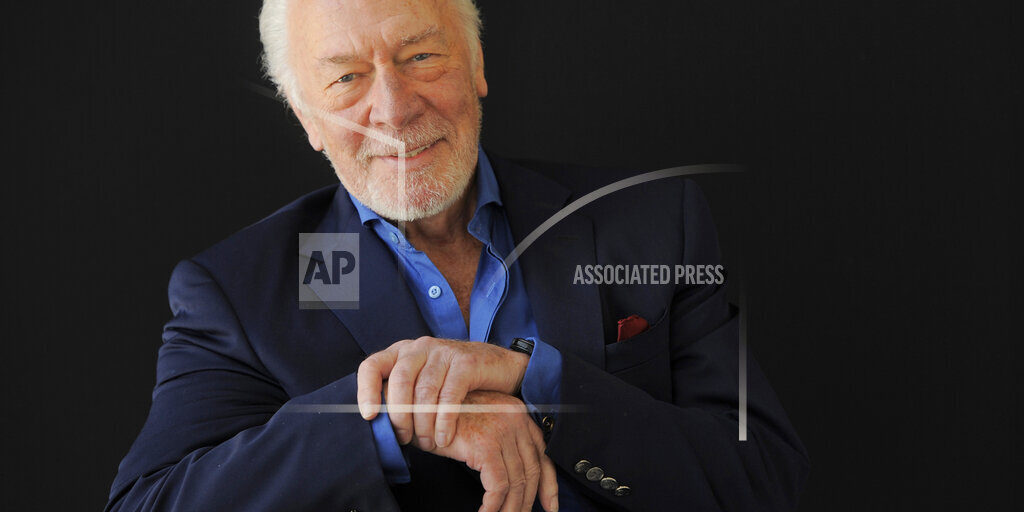 NEW YORK (AP) — Christopher Plummer, the dashing award-winning actor who played Captain von Trapp in the film “The Sound of Music” and at 82 became the oldest Academy Award winner in history, has died. He was 91. Plummer enjoyed varied roles ranging from the film “The Girl With the Dragon Tattoo,” to the voice of the villain in 2009′s “Up” and as a canny lawyer in Broadway’s “Inherit the Wind.” But it was opposite Julie Andrews as von Trapp that made him a star. He was given Canada’s highest civilian honor when he was invested as Companion of the Order of Canada in 1968.