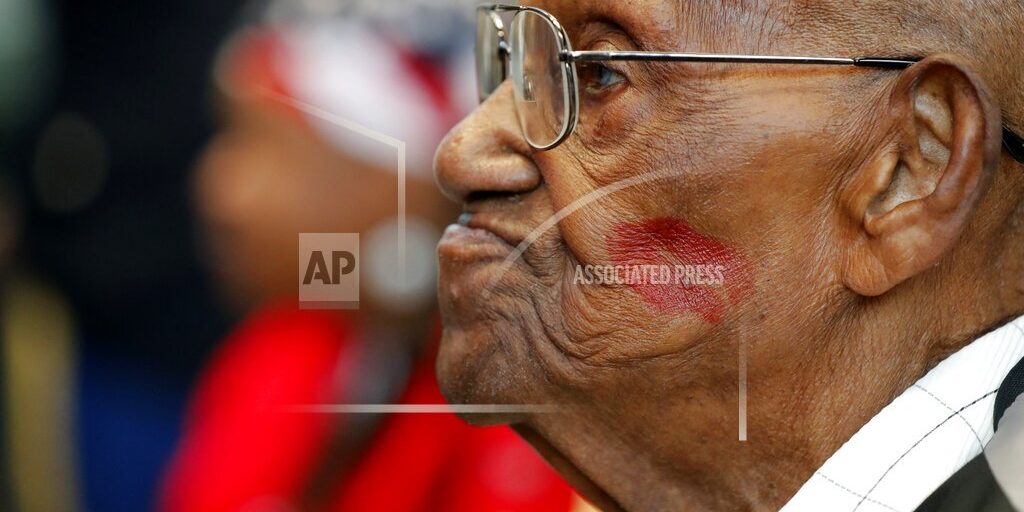 NEW ORLEANS (AP) — The oldest World War II veteran in the United States has died at the age of 112. Lawrence N. Brooks died Wednesday in New Orleans. He was also believed to be the oldest living man in the country. Brooks was known for his good-natured sense of humor, positivity and kindness. He often said the secret to living a long life was “serving God and being nice to people.” He was born on Sept. 12, 1909, in Norwood, Louisiana, and was drafted into the Army in 1940. Brooks was assigned the Pacific theater, and narrowly survived some close shaves during the war.