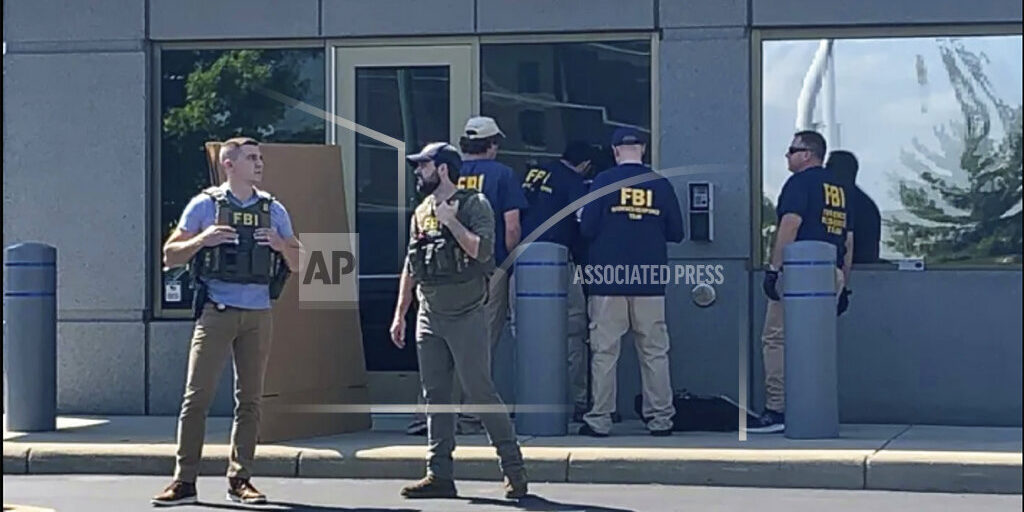 WILMINGTON, Ohio (AP) — A law enforcement official says a gunman who died in a shootout after trying to get inside the FBI’s Cincinnati office appeared to have posted calls on social media for FBI agents to be killed and for people to take up arms in the wake of the search at Donald Trump’s home. The official was not authorized to discuss the investigation publicly and spoke to The Associated Press on condition of anonymity. The gunman, 42-year-old Ricky Shiffer, was killed on Thursday. The official said investigators are examining whether he had ties to far-right extremist groups such as the Proud Boys.