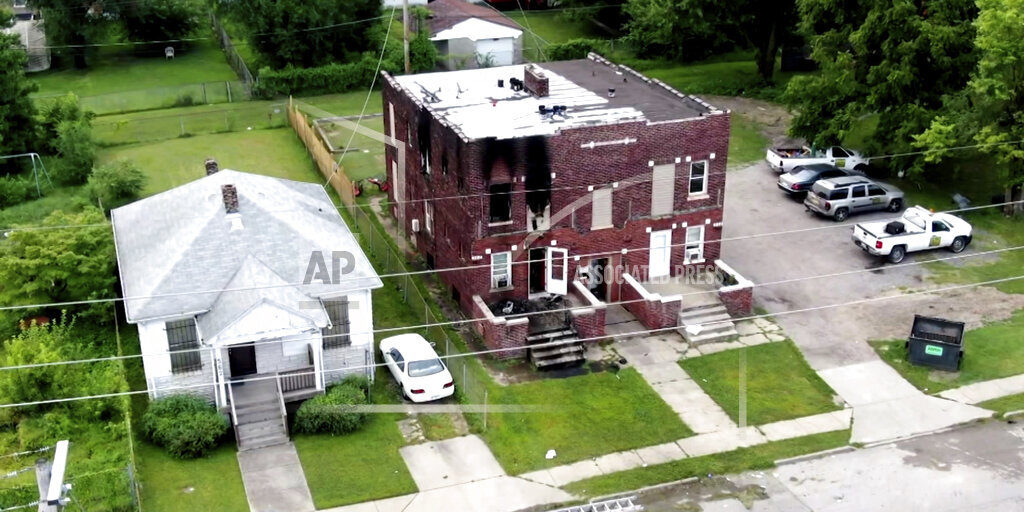 EAST ST. LOUIS, Ill. (AP) — Officials say five children all younger than 10 who were left home without an adult died in a fire at an apartment building in southwestern Illinois. Fire crews were called to the building before 3 a.m. Friday and reported finding two children already dead. The three other children were found unconscious and were eventually pronounced dead. Fire officials say the children ranged in age from 2 to 9 years old and belonged to the same family. East St. Louis Assistant Fire Chief George McClellan says the children’s mother had left the home to pick up another adult from work. The cause of the fire in East St. Louis, which is located across the Mississippi River from St. Louis, Missouri, is under investigation.