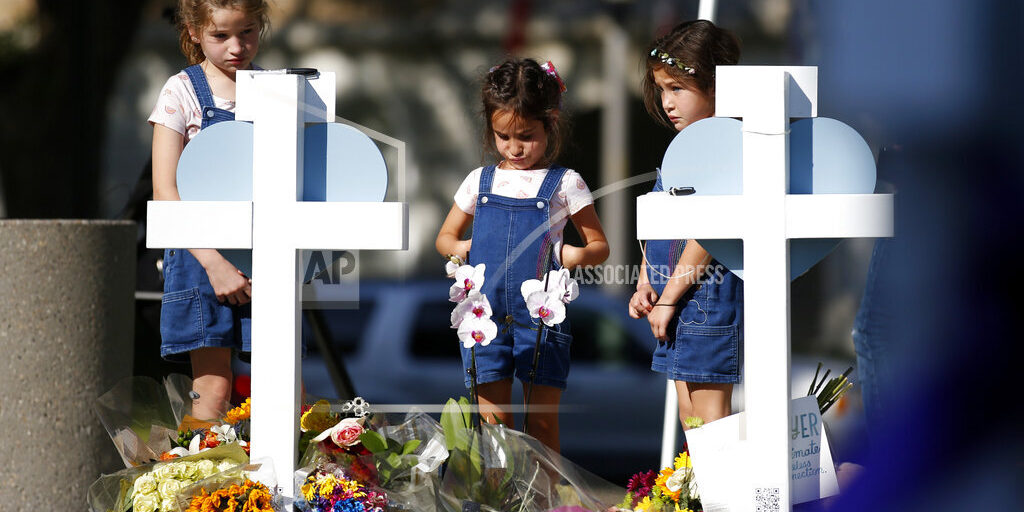 UVALDE, Texas (AP) — Authorities say children repeatedly called 911 from inside a Texas elementary school where a gunman killed 19 students and two teachers, including a girl who told the dispatcher “Please send the police now.” Steven McCraw, the director of the Texas Department of Public Safety, said at a news conference Friday that teachers and students repeatedly called 911 during Tuesday’s attack at Robb Elementary School in Uvalde. He says police were at the scene for at least an hour before U.S. Border Patrol agents used a master key to open a locked classroom door. He says the agents then killed the gunman, 18-year-old Salvador Ramos, at about 12:50 p.m.