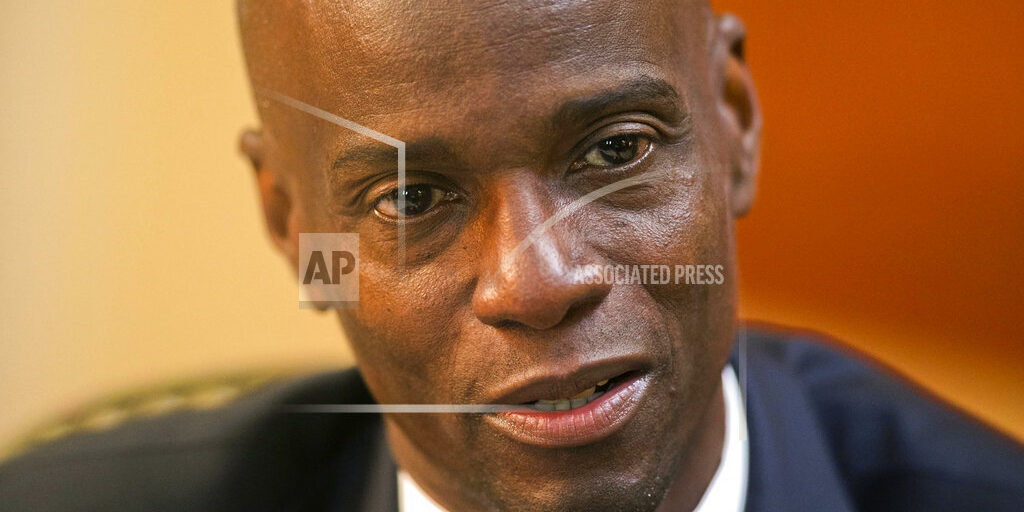 PORT-AU-PRINCE, Hatii (AP) — An official says Haitian President Jovenel Moïse has been assassinated after a group of unidentified people attacked his private residence. Interim Premier Claude Joseph says First Lady Martine Moïse is hospitalized. Joseph condemned what he called a “hateful, inhumane and barbaric act.” He said Haiti’s National Police and other authorities had the situation in the Caribbean country under control on Wednesday. The killing late Tuesday comes amid deepening political and economic instability and a spike in gang violence.