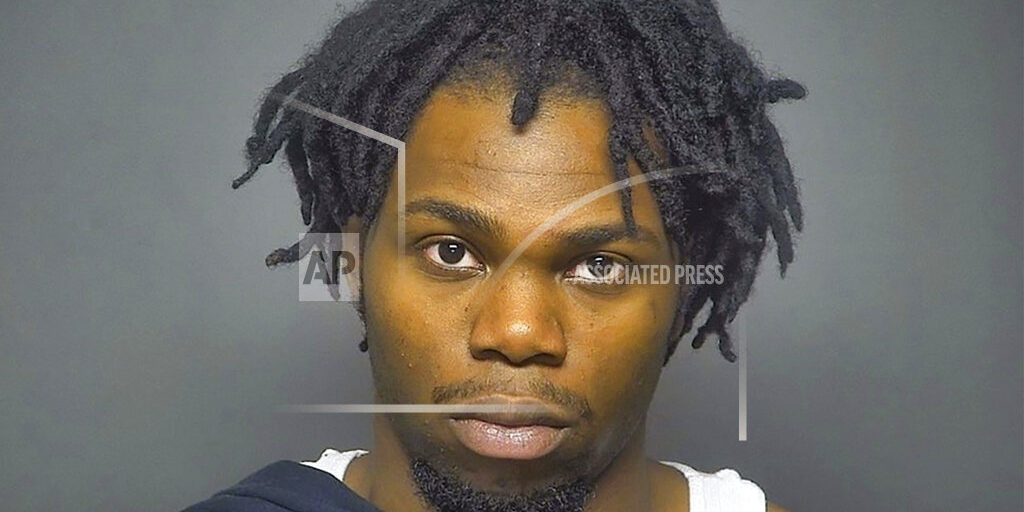 The manhunt is over in South Carolina. A suspect accused of multiple murders, including two in St. Louis County has been captured by authorizes Monday morning. Investigators say Tyler Terry was spotted by officers in Chester County, South Carolina. They chased him, but he disappeared in a wooded area but was eventually taken into custody. No shots were fired when Terry was captured. Locally, Terry is wanted for the murders of Barbara Goodkin and Dr. Sergei Zacharev (ZACH-ah-rev) in St. Louis County.