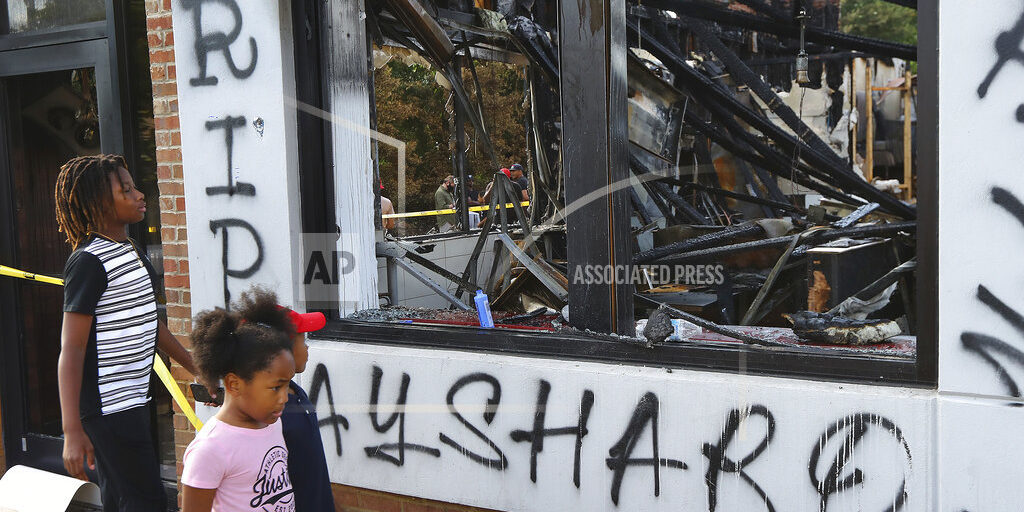 ATLANTA (AP) — The Atlanta officer who fatally shot Rayshard Brooks in the back after the fleeing man pointed a stun gun in his direction is going to be charged. Fulton County District Attorney Paul Howard made the announcement about Garrett Rolfe during a news conference Wednesday. Rolfe had already been fired after he fatally shot the 27-year-old Brooks on Friday night. The shooting had sparked new demonstrations in Georgia’s capital against police brutality. Atlanta Police Chief Erika Shields resigned less than 24 hours after Brooks died.