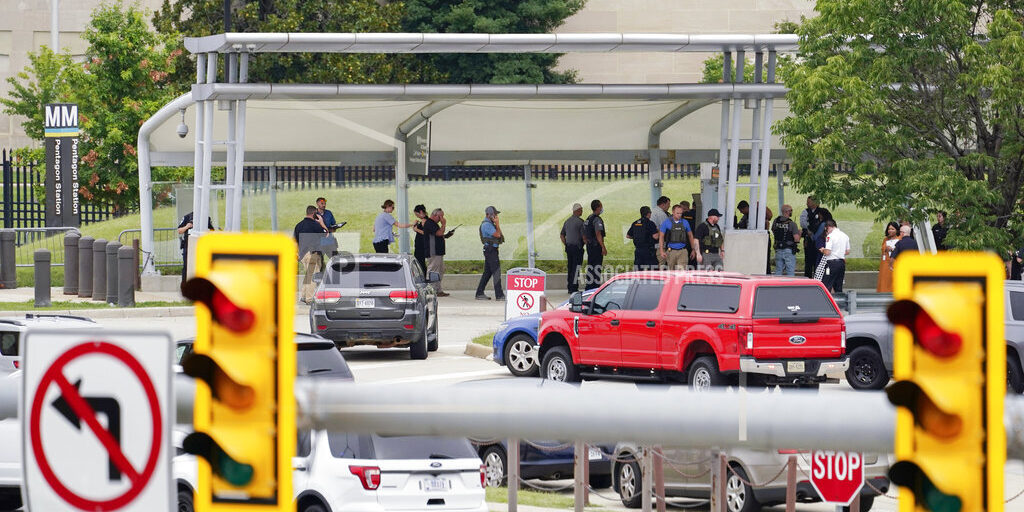 WASHINGTON (AP) — A Pentagon police officer died after being stabbed Tuesday during a burst of violence at a transit station outside the building. That’s according to law enforcement officials. The Pentagon officer was stabbed and later died, according to officials who were not authorized to discuss the matter and spoke to The Associated Press on condition of anonymity. More details about the violence were expected at a Pentagon news conference. The incident occurred on a Metro bus platform that is part of the Pentagon Transit Center, the Pentagon Protection Force Protection Agency tweeted. The Pentagon was locked down for more than an hour after the incident