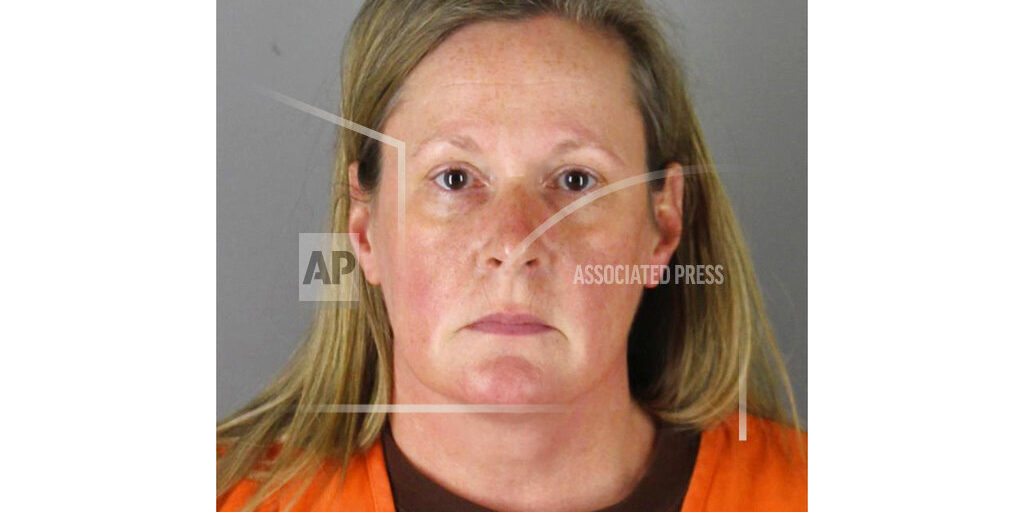 MINNEAPOLIS (AP) — A former suburban Minneapolis police officer charged with second-degree manslaughter in Daunte Wright’s death is scheduled to appear in court via videoconference. Former Brooklyn Center Officer Kim Potter has an omnibus hearing, also known as a pretrial hearing, Monday afternoon in Hennepin County. The hearing is to go over evidence and determine if there is probable cause for a case to proceed. Wright was a 20-year-old Black motorist who was killed April 11 after a traffic stop. The former Brooklyn Center police chief has said he believes Potter meant to use her Taser on Wright but fired her handgun instead.