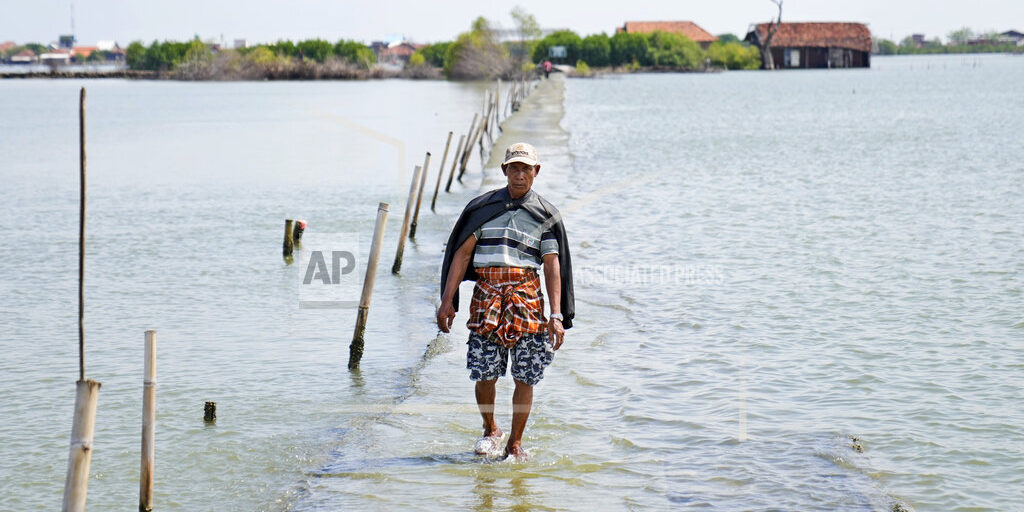 GLASGOW, Scotland (AP) — Barack Obama is expressing confidence that the Biden administration will ultimately get its $555 billion climate package through Congress and says that bill will be “historic.” At the U.N. climate talks Monday, he also faulted U.S. rivals China and Russia for what he called a “dangerous lack of urgency” in cutting their climate-wrecking emissions. The former U.S. president is visiting the summit to urge nations to act faster and harder in cutting emissions and coping with the mounting damage from climate change. Obama says “all of us have sacrifices to make” on climate. But he says rich nations have an extra burden. He also encouraged both Democrats and Republicans to work together on climate issues because he says nature does not care about party affiliation.