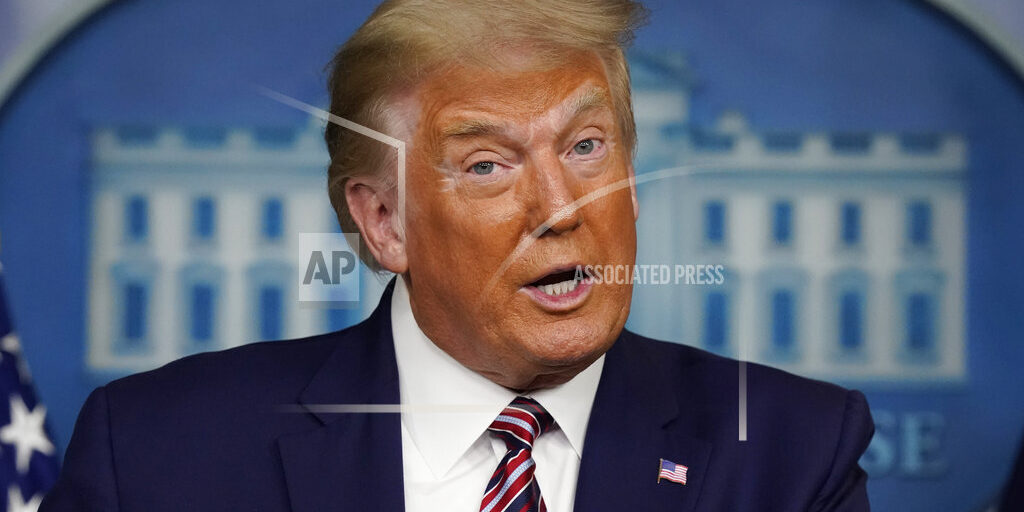 Washington D.C. (AP) President Donald Trump paid just $750 in federal income taxes the year he ran for president and in his first year in the White House. That is according to a report in The New York Times. Trump has fiercely guarded his tax filings, becoming the only president in modern times not to make them public. The details of the tax filings complicate Trump’s description of himself as a shrewd and patriotic businessman, revealing instead a series of financial losses and income from abroad that could conflict with his responsibilities as president. Trump’s financial disclosures indicated he earned at least $434.9 million in 2018, but the tax filings reported a $47.4 million loss.