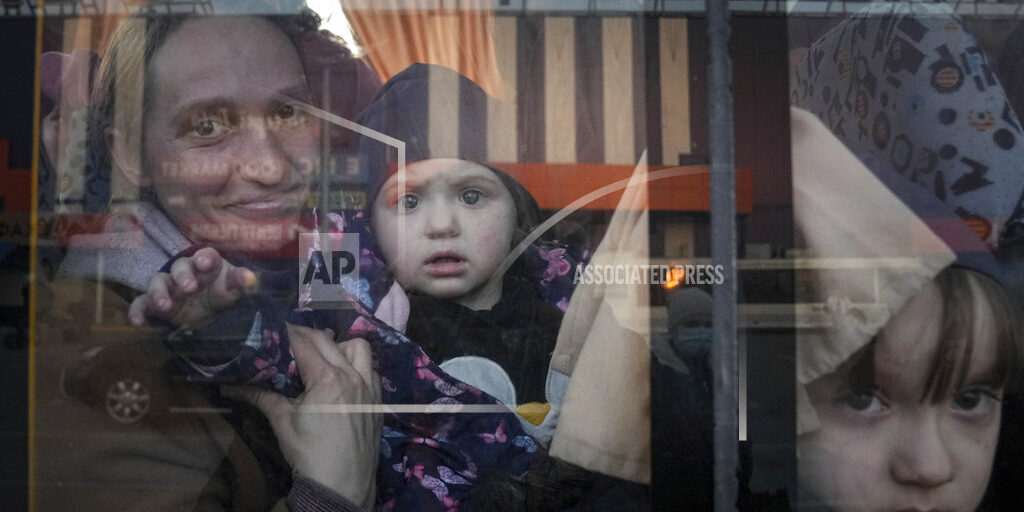 MEDYKA, Poland (AP) — The U.N. refugee agency says more than 4 million refugees have fled Ukraine since Russian troops invaded the country. The number reported on Wednesday exceeds the worst-case predictions made at the start of the war. The refugee agency announced the milestone in Europe’s biggest refugee crisis since World War II as shelling continued in Ukrainian cities where Moscow had vowed to ease its military operations. Several refugees at the Polish border with Ukraine told The Associated Press they see no reason to trust Russia. Other U.N. agencies estimate that half of the refugees are children and that the war also has displaced 6.5 million people within Ukraine.