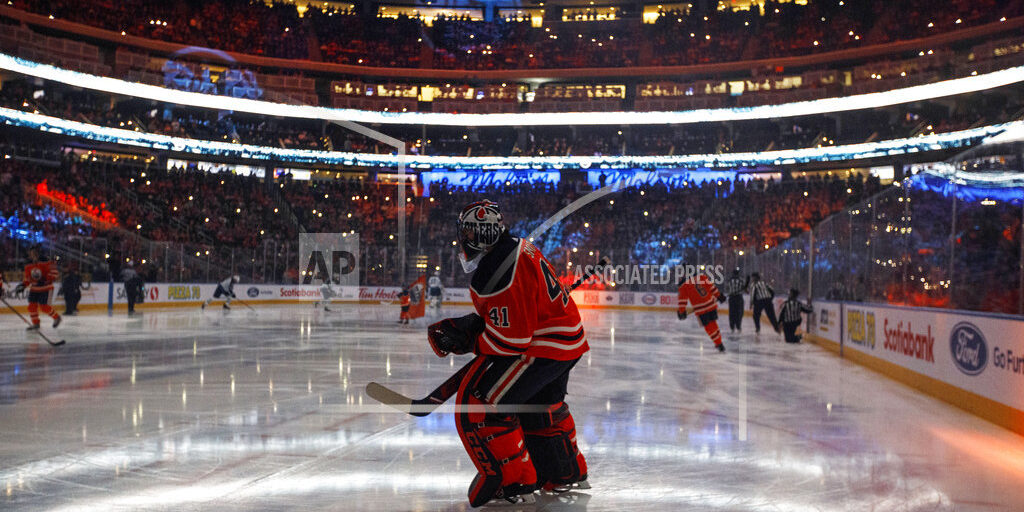 New York, NY (AP) The National Hockey League and NHL Players’ Association have reached a tentative agreement to return to play this season and extend their collective bargaining agreement by four years. Training camps would open July 13 and games would resume Aug. 1 if approved by the league’s board of governors and players’ executive committee and full membership. The NHL is going straight to the playoffs with 24 teams resuming play. Those teams will travel to one of two “hub” cities July 26. A person with direct knowledge of the agreements told The Associated Press that the NHL has selected Toronto and Edmonton, Alberta, to be the hub cities in hosting the qualifying round and at least first two playoff rounds.