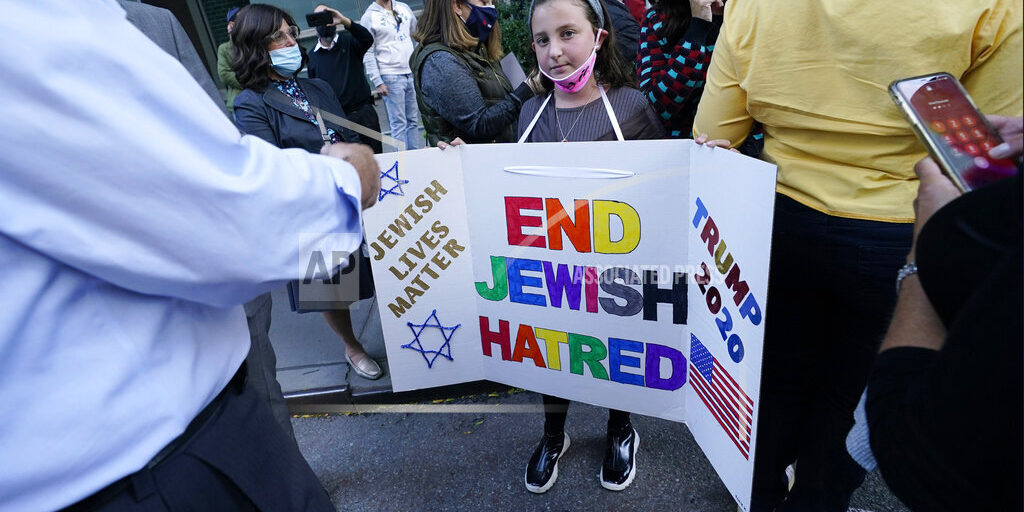 A new survey of Jewish Americans finds them increasingly worried about antisemitism and sharply divided about the importance of religious observance in their lives. The survey conducted by the Pew Research Center estimates the total Jewish population in the U.S. at 7.5 million — about 2.3% of the national population. Compared with Americans overall, Jewish Americans are older, have higher levels of education and income and are more geographically concentrated in the Northeast. Yet even as the Jewish population is thriving in many ways, concerns about antisemitism have risen after some deadly attacks. Three-quarters of Jewish Americans say there is more antisemitism in the country than five years ago.