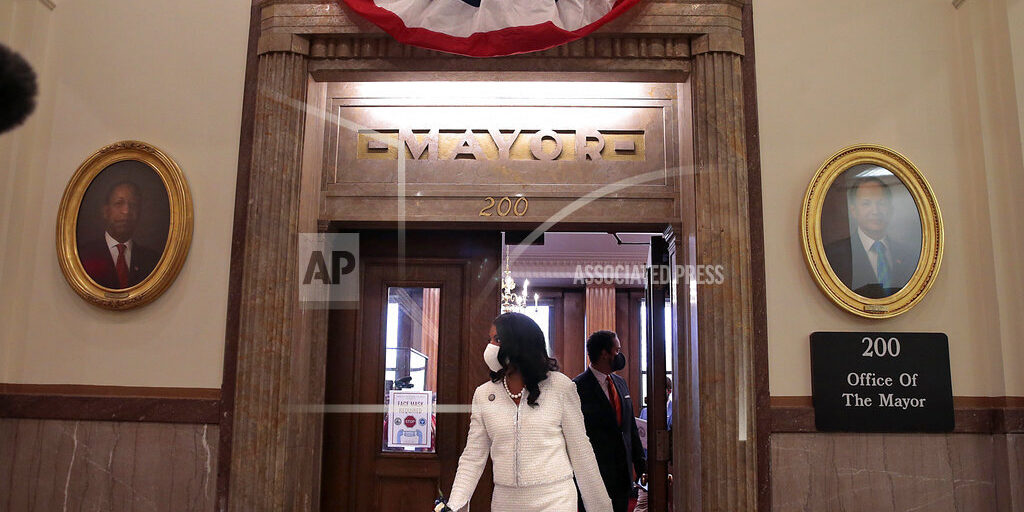 One day after her inauguration, new St. Louis Mayor Tishaura Jones on Wednesday announced a budget plan that calls for closing a long-criticized jail known as the workhouse. Jones’ office said the fiscal year 2021-22 budget proposal was presented to the Board of Estimate and Apportionment, which will host a public hearing on Friday. The workhouse, built in the 1960s, has been the subject of complaints for decades. A 2017 lawsuit filed on behalf of detainees cited infestations of rats and rodents, black mold and intolerable heat in the summer and cold in the winter.

Deaths outpaced births in Missouri; COVID-19 played a role
May 6, 2021

Parson directs state workers to go back to the office
May 5, 2021