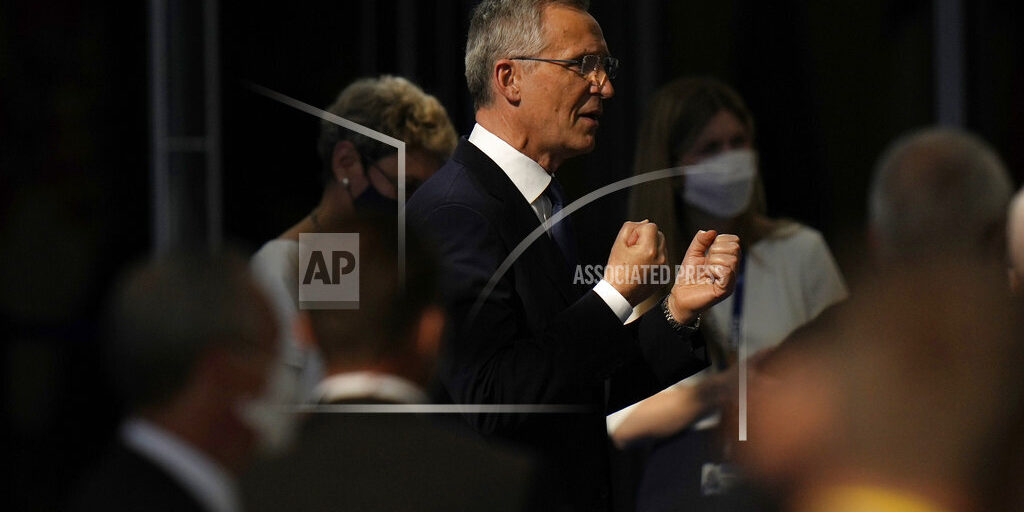 BRUSSELS (AP) — NATO is set to expand the use of its all for one, one for all, collective defense clause to include attacks in space. Article 5 of NATO’s treaty states that an attack on any one of the 30 allies will be considered an attack on them all. So far, it’s only applied to traditional military attacks on land, sea, or in the air, and more recently in cyberspace. NATO Secretary-General Jens Stoltenberg said that at Monday’s summit the leaders will make clear that “any attack on space capabilities like satellites and so on or attacks from space will or could trigger Article 5.” The defense clause has only been activated once, after the Sept. 11, 2001, attacks on the United States.