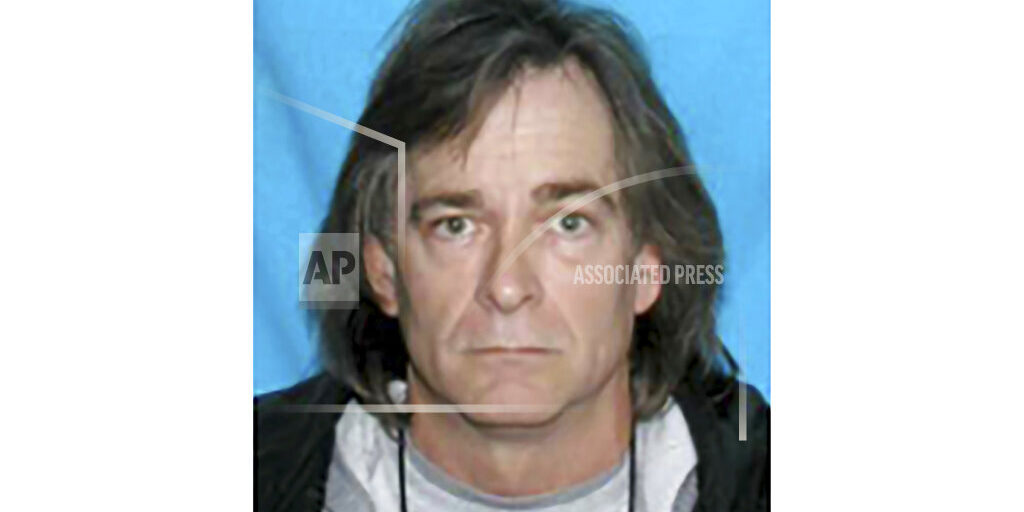 NASHVILLE, Tenn. (AP) — Documents obtained by The Associated Press show officers visited Anthony Warner’s home in 2019 after his girlfriend told them he was building bombs in an RV trailer at his house. A Metropolitan Nashville Police Department report shows officers went to Warner’s home on Aug. 21, 2019. The report says Pamela Perry told them Warner was building bombs. Her attorney also told officers Warner “frequently talks about the military and bomb making.” Warner did not answer the door when officers went to his home. The report says officers saw the RV in the backyard but it was fenced off. Identifying information about Warner was then sent to the FBI. Police say the agency reported they didn’t find records on Warner.