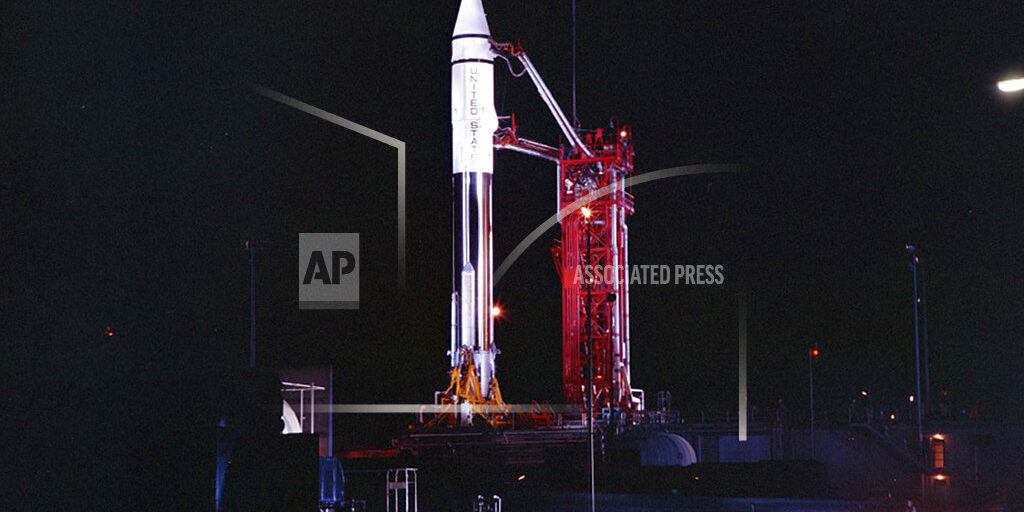 CAPE CANAVERAL, Fla. (AP) — Scientists have confirmed that a mysterious object temporarily orbiting Earth is a 54-year-old rocket, not an asteroid after all. NASA’s Jet Propulsion Laboratory said Wednesday that observations by a telescope in Hawaii clinched its identity. The object was classified as an asteroid after its discovery in September. But NASA’s top asteroid expert suspected it was the Centaur upper rocket stage from a failed 1966 moon-landing mission. He was proven right after astronomers used an infrared telescope in Hawaii to observe not only the mystery object, but a Centaur from 1971 still orbiting Earth. The data from the images matched.