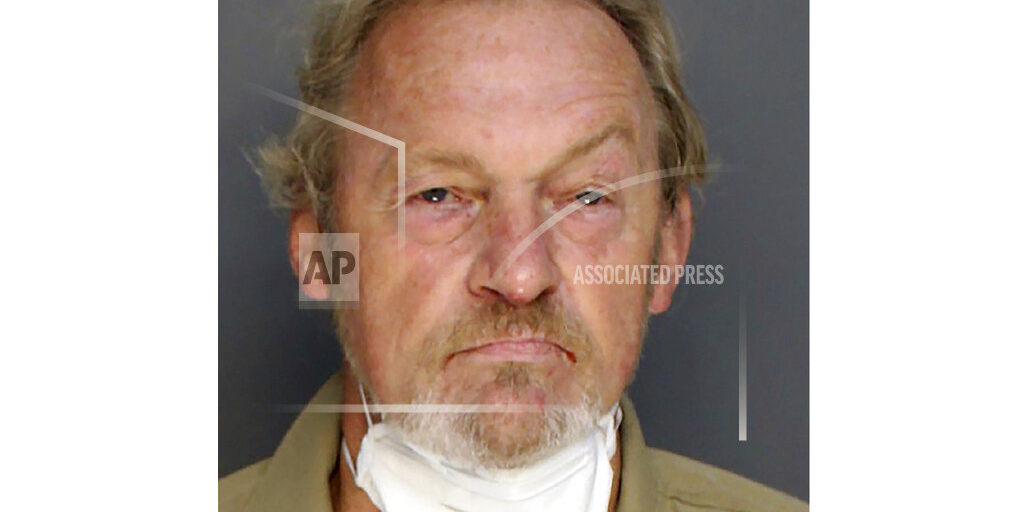 COLUMBIA, S.C. (AP) — A prominent South Carolina lawyer surrendered on Thursday to face insurance fraud and other charges in a failed plot to arrange his own death. Alex Murdaugh turned himself at the Hampton County jail ahead of a bond hearing. State police say Murdaugh tried to arrange his death Sept. 4 so his surviving son could collect a $10 million life insurance policy. The State Law Enforcement Division has now been asked to open six investigations involving the Murdaugh family, including the unsolved killings of Murdaugh’s wife and son and now the previous death of their housekeeper.