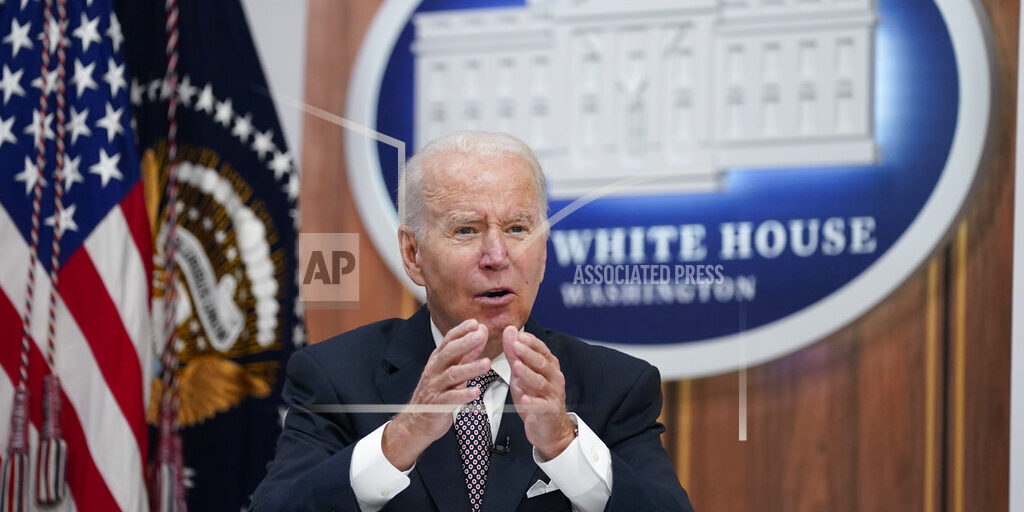 WASHINGTON (AP) — A new poll shows an overwhelming and growing majority of Americans say the U.S. is heading in the wrong direction, including nearly 8 in 10 Democrats. The poll, by The Associated Press-NORC Center for Public Affairs Research, finds that deep pessimism about the economy continues to plague President Joe Biden. Eighty-five percent of U.S. adults polled say the country is on the wrong track. Seventy-nine percent describe the economy as poor. The findings suggest Biden faces fundamental challenges as he tries to motivate voters to cast ballots for Democrats in November’s midterm elections. The poll shows only 39% of Americans approve of Biden’s leadership overall, while 60% disapprove.