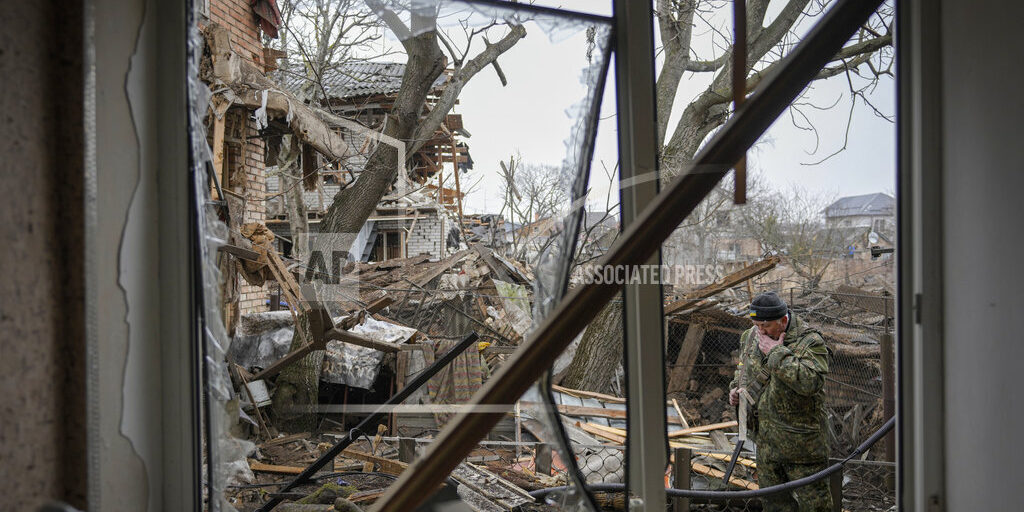 KYIV, Ukraine (AP) — A spokesman for the Russian Defense Ministry says 498 Russian troops have been killed in Ukraine and 1,597 wounded. Maj. Gen. Igor Konashenkov rejected reports about “incalculable losses” of the Russians as “disinformation” on Wednesday and reported Moscow’s casualties for the first time since the start of the attack last Thursday. Konashenkov also said more than 2,870 Ukrainian troops have been killed and about 3,700 wounded, while 572 others have been captured. Ukrainian officials have not yet commented on the figures, and they could not be immediately verified.