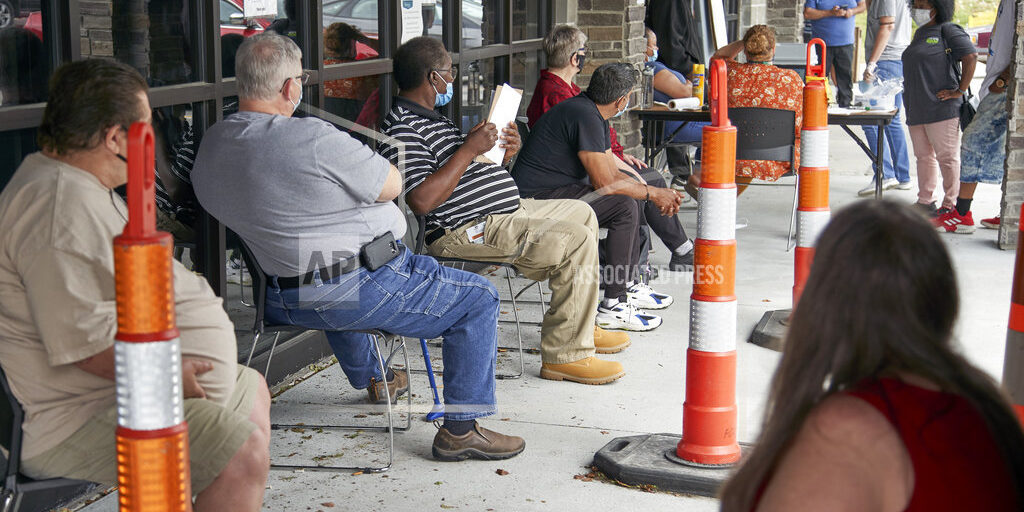 WASHINGTON (AP) — More than a million Americans sought unemployment benefits last week. That’s the word from a Labor Department report that indicates companies are cutting more jobs as the coronavirus surges through the Sunbelt and some of the nation’s most populous states. Layoffs in Florida, Georgia and California rose by tens of thousands. The number of laid-off workers seeking assistance remained stuck at 1.3 million. That number is lower than the previous week but still illustrates the devastation wrought by widespread shutdowns. It was the 17th consecutive week that jobless claims surpassed 1 million.