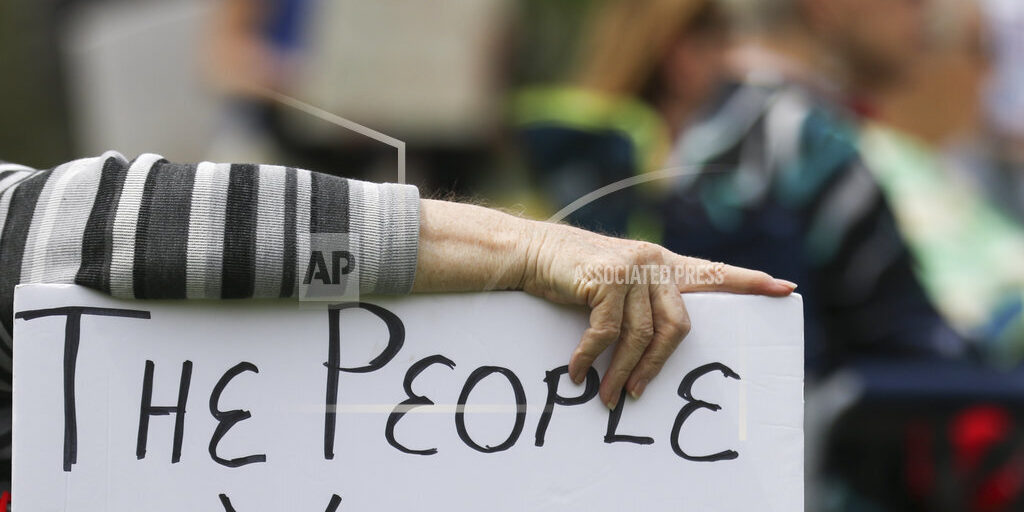 ST. LOUIS (AP) — The Missouri Supreme Court has vacated a lower court’s decision in the state’s Medicaid expansion case, agreeing that the voter-approved plan to offer Medicaid to more people should stand. The unanimous decision on Thursday sends the case back to Cole County Circuit Court. The state Supreme Court ruled that the 2020 ballot measure approving expansion of the government-operated health care plan did not violate the Missouri Constitution because it “does not appropriate money and does not remove the General Assembly’s discretion in appropriating money to MO HealthNet.” Last month, a Cole County judge overturned the constitutional amendment that Republican Gov. Mike Parson had refused to implement after the GOP-led Legislature didn’t provide any funding.