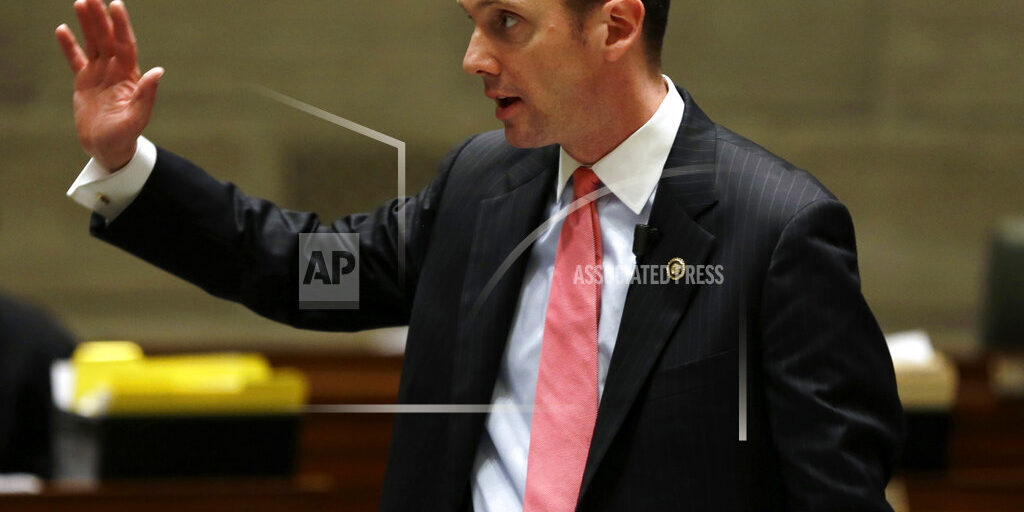 COLUMBIA, Mo. (AP) — Missouri Republican U.S. Sen. Roy Blunt is running for another term and former Democratic state Sen. Scott Sifton is challenging him. A spokeswoman for Blunt on Monday confirmed his candidacy to The Associated Press shortly after Sifton announced he’s entering the race. Missouri first elected Blunt to the U.S. Senate in 2010. He was re-elected in 2016. He’s up for re-election in 2022. Sifton is the only Democrat so far to announce a bid for the U.S. Senate office. He served as a state lawmaker from 2011 to 2020 representing suburban St. Louis.