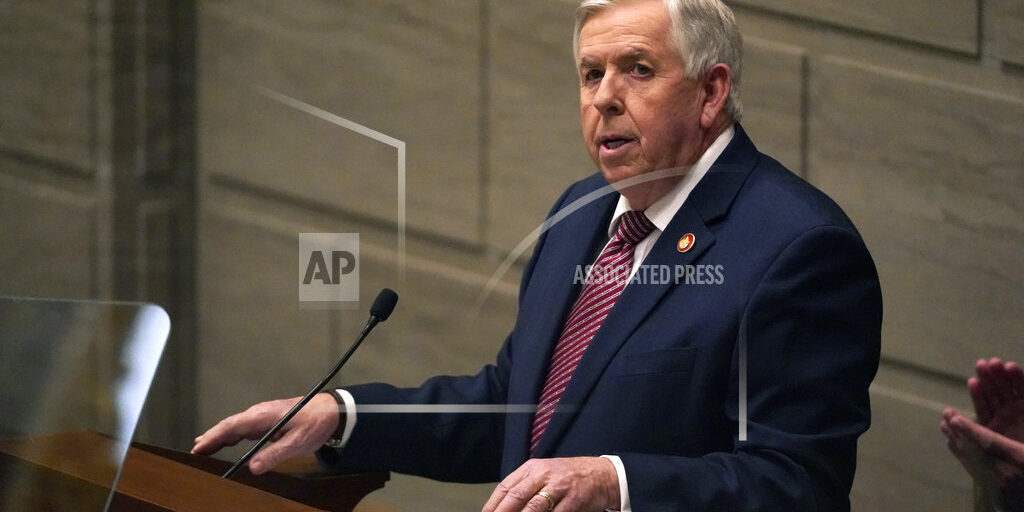 JEFFERSON CITY, Mo. (AP) — Missouri senators are back at the Capitol to work on a critical piece of Medicaid funding. Republican Gov. Mike Parson called lawmakers back to Jefferson City on Wednesday to pass a tax on medical providers. The tax draws down a significant amount of federal Medicaid funding. The tax wasn’t renewed during the regular session because of a fight over Medicaid coverage for Planned Parenthood and some family planning services. Parson says lawmakers have until July 1 to reup the tax. Otherwise he says he’ll cut $722 million from the state budget to make up for it.