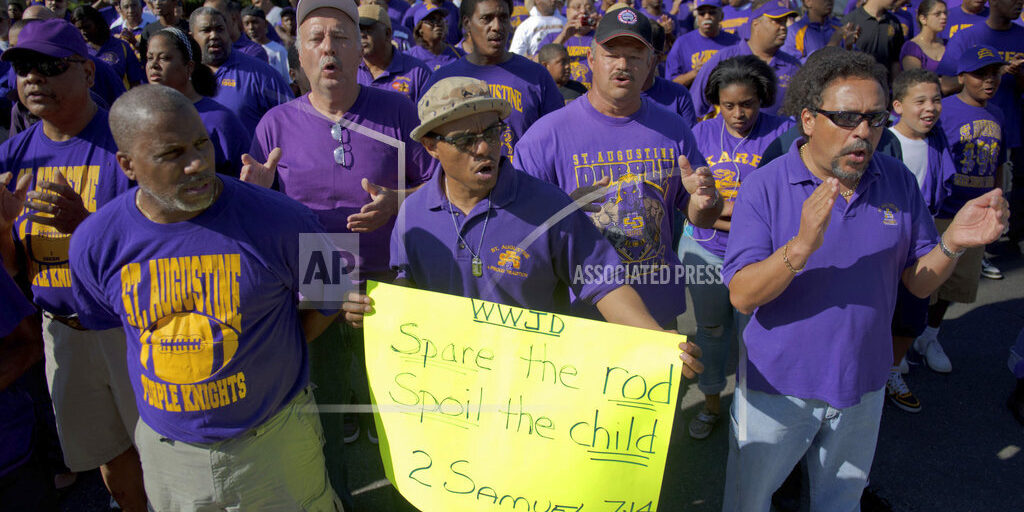 A southwest Missouri school district says it will allow students to be spanked if parents give their permission. Classes resumed Tuesday in the Cassville School District for the first time since the school board in June approved bringing corporal punishment back to the district. It had been dropped in 2001. The punishment will be used only after other forms of discipline, including suspensions, have not been effective. Parents can choose whether to allow their children to be spanked. Cassville is a 1,900-student district about 60 miles southwest of Springfield. Missouri is one of 19 states in country that allows corporal punishment.