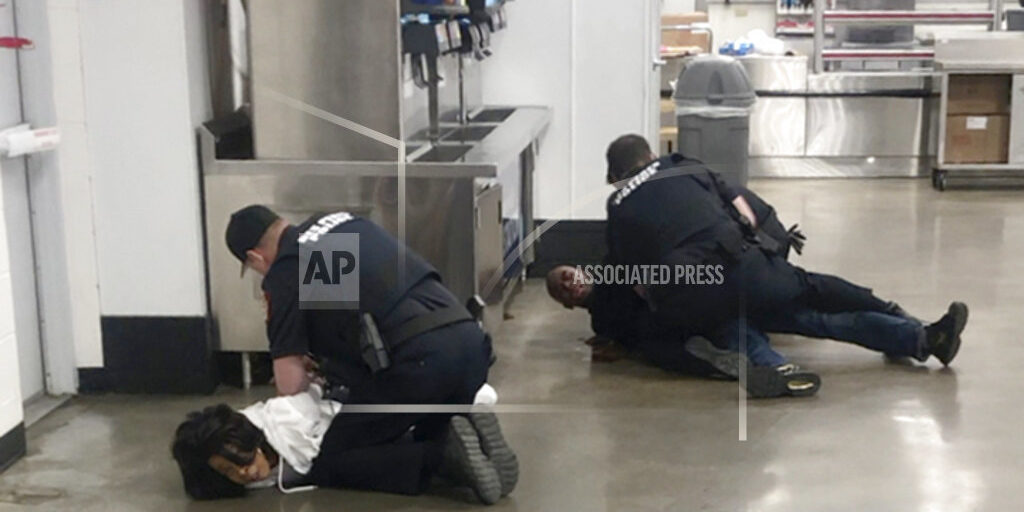 O’Fallon, MO (AP) — St. Louis County’s prosecutor has launched an investigation after video showed white police officers forcefully arresting a 68-year-old black woman and her 43-year-old son inside a Sam’s Club store. The announcement Wednesday by prosecutor Wesley Bell came two days after Marvia Gray sued the city of Des Peres, Missouri, and four officers. The lawsuit alleges that she and her son were brutalized in March after they were falsely accused of stealing a television. The lawsuit said Marvia Gray was permanently injured and that her son had a concussion and three shattered teeth. Bell says his office is investigating “all aspects of the matter,” but declined further comment.