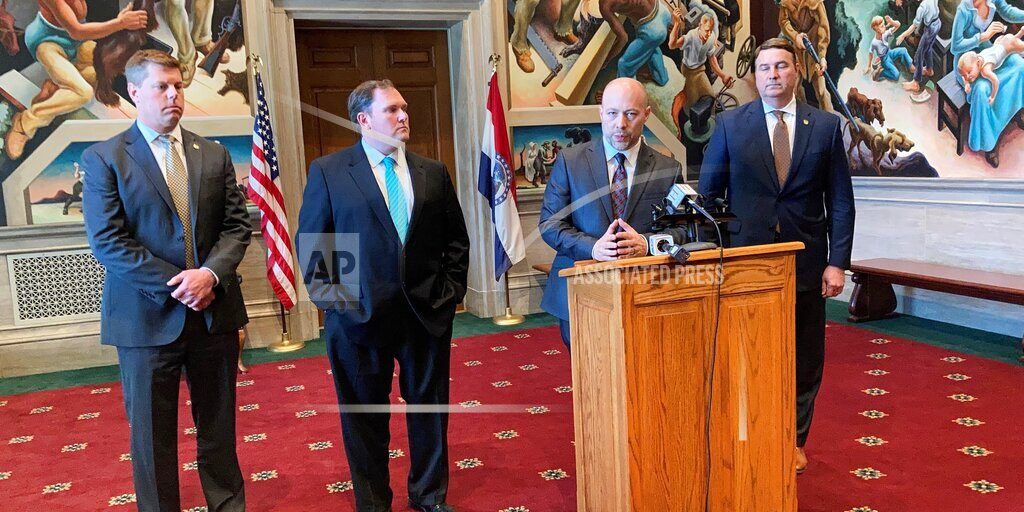 JEFFERSON CITY, Mo. (AP) — Missouri lawmakers have approved a $35 billion budget for next fiscal year that includes no funding for a Medicaid expansion approved by voters. House and Senate members gave final approval Friday to the spending plan just hours ahead of a constitutional deadline. The budget increases funding for public schools, universities, hospitals and nursing homes. Republicans said it also includes more money for the current Medicaid program — but not to expand coverage to thousands of low-income adults as laid forth in a 2020 constitutional amendment. Gov. Mike Parson’s administration said it will evaluate its legal requirements on what to do next regarding the Medicaid expansion.