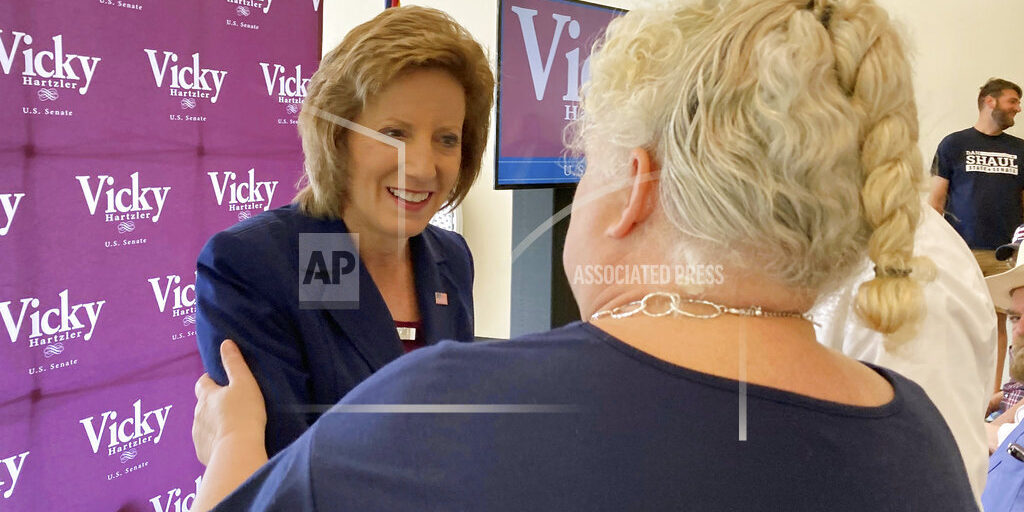 PEVELY, Mo. (AP) — As the U.S. Senate primary campaign nears its end in Missouri, all three of the leading Republican candidates are making it clear that if elected, Senate Minority Leader Mitch McConnell won’t have their support. Twenty-one Republicans are on the ballot Tuesday, with former Gov. Eric Greitens, Attorney General Eric Schmitt and U.S. Rep. Vicky Hartzler believed to be the leading contenders. Eleven Democrats are competing. Greitens, who resigned amid scandal in 2018, has said throughout the campaign he wants McConnell ousted. Schmitt, speaking Wednesday in Columbia, said McConnell hasn’t endorsed him, “and I don’t endorse him for leadership.” Hartzler said Thursday that she wants new leadership in the Senate.