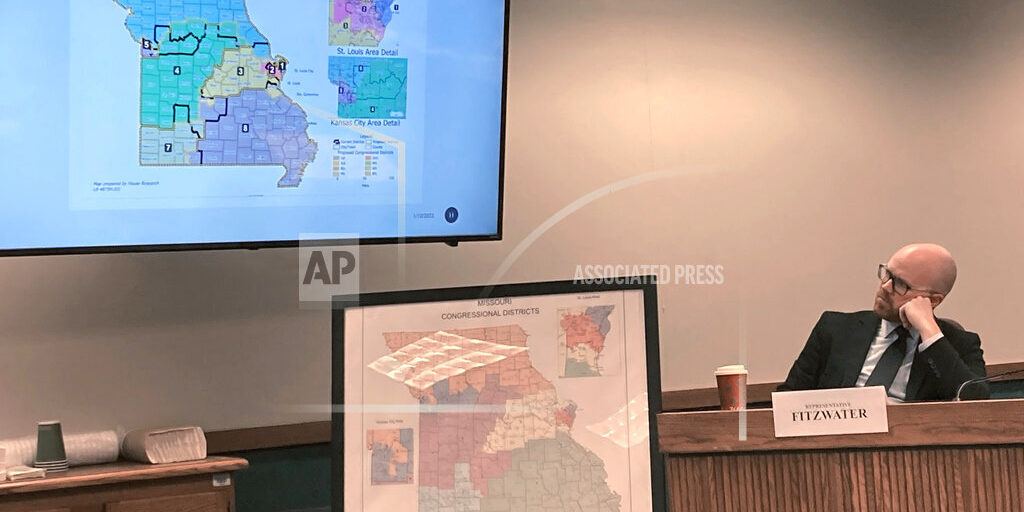 JEFFERSON CITY, Mo. (AP) — Missouri is now facing lawsuits in both federal and state court over the Legislature’s inability to pass new U.S. House districts. Republicans control the Missouri House, Senate and governor’s office, but they have been unable to agree on a final plan to redraw the state’s eight congressional districts based on the 2020 census. Missouri is the only state that has not at least passed some proposal, though several others also face uncertainties because of court challenges or vetoes. The Missouri Legislature faces a May 13 deadline to pass bills. Hearings have been set in federal court for May 9 and in state court for May 23.