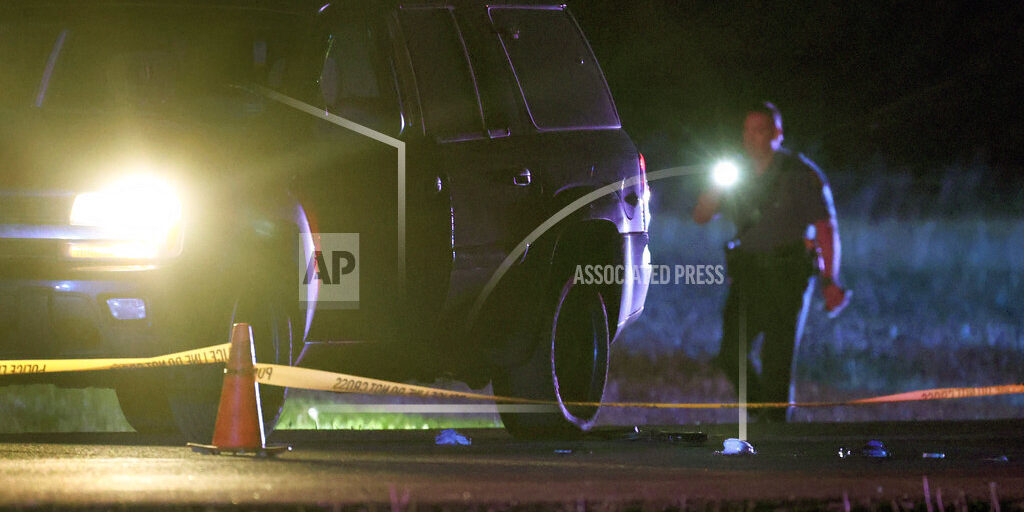 ST. PETERS, Mo. (AP) — Authorities in eastern Missouri say a man suspected of shooting and wounding a police officer has been killed by sheriff’s deputies. The Missouri State Highway Patrol says a St. Peters officer made a traffic stop just outside a St. Peters shopping center about 5:30 p.m. Thursday and the driver shot the officer in one of his legs. The officer was taken to a hospital for treatment and released. Officials say sheriff’s deputies in nearby Lincoln County went to the suspected shooter’s home, and he fled, with deputies giving chase. Officials say a short time later, the man stopped his car, got out and fired several times at the deputies. The patrol says at least one of the deputies fired back, killing the man.