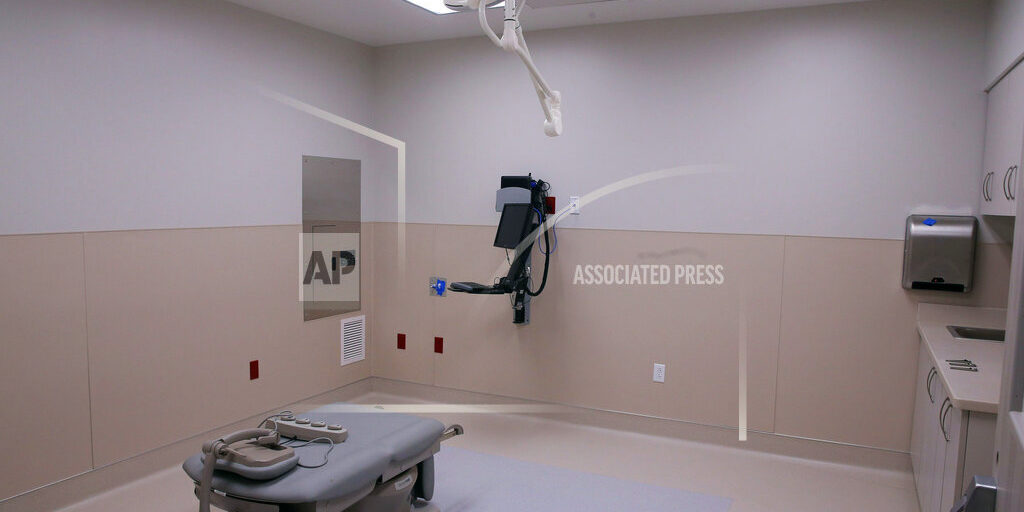 JEFFERSON CITY, Mo. (AP) — Legislation under consideration in Missouri shows that anti-abortion lawmakers in Republican-led states aren’t likely to stop at banning most abortions within their borders. They’re also trying to make getting out-of-state abortions harder. St. Louis-area Republican and state Rep. Mary Elizabeth Coleman wants to make it illegal to “aid or abet” abortions that violate Missouri law, even if they are performed in other states. She wants Missouri residents to file lawsuits to enforce the policy. Missouri and other GOP-led states are rushing to pass more restrictions on abortion in hopes that the U.S. Supreme Court overturns Roe v. Wade by June.