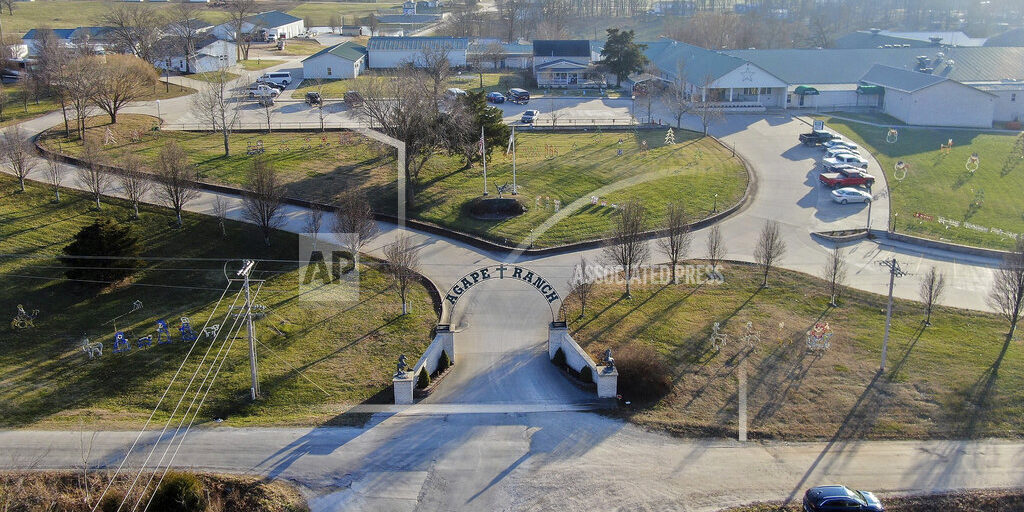 A judge has ruled that a Christian boarding school in southwestern Missouri can remain open despite the state attorney general alleging a “dark pattern of behavior.” Judge David Munton’s ruling allows continued round-the-clock monitoring of Agape Boarding School in Stockton by Missouri child welfare workers. The school serves about 60 boys. Attorney General Eric Schmitt’s office first sought to shut down Agape on Wednesday after learning that someone on the state registry for child abuse and neglect was actively working there. On Friday, the attorney general’s office filed an amended motion alleging systemic abuse. Another hearing is Sept. 21.