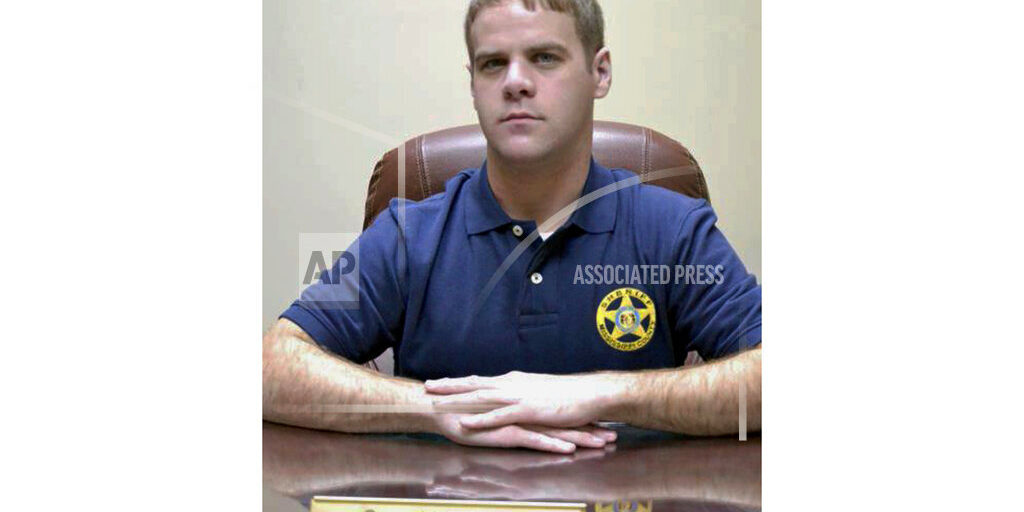 (AP) — Missouri Attorney General Eric Schmitt announced Friday that no charges will be filed in the 2017 death of Tory Sanders, a Black inmate at a rural jail. Sanders died under similar circumstances to George Floyd, after a white law enforcement officer’s knee was pressed on his neck. Schmitt says there is not enough evidence to prove first- or second-degree murder. He says these charges are the only options because the statute of limitations had expired on other potential charges, such as manslaughter. The 28-year-old Tennessee man died at the Mississippi County Jail in Charleston, Missouri, in May 2017.