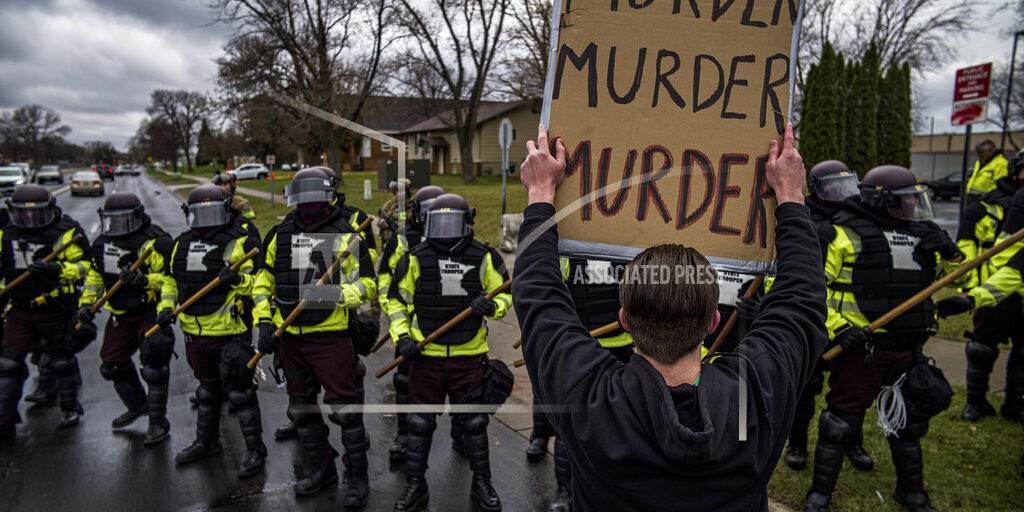 BROOKLYN CENTER, Minn. (AP) — A white Minnesota police officer who fatally shot a Black man during a traffic stop in a Minneapolis suburb and the city’s chief of police resigned Tuesday. Officer Kim Potter and Police Chief Tim Gannon both resigned two days after the death of 20-year-old Daunte Wright in Brooklyn Center. Potter was a 26-year veteran. She had been on administrative leave following Sunday’s shooting. Gannon has said he believed Potter mistakenly grabbed her gun when she was going for her Taser. She can be heard on her body camera video shouting “Taser! Taser!”