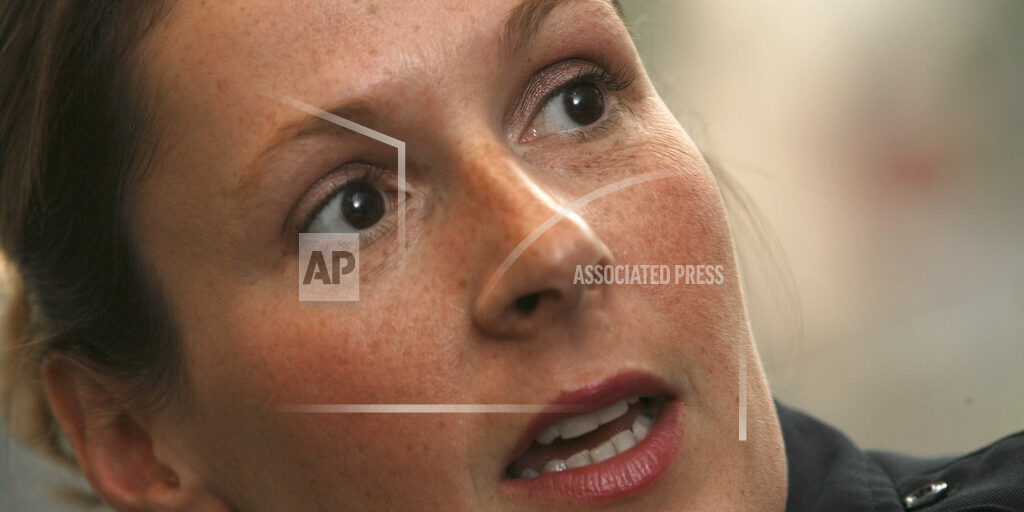 BROOKLYN CENTER, Minn. (AP) — A Minnesota prosecutor says he will charge a white former suburban Minneapolis police officer who fatally shot 20-year-old Black motorist Daunte Wright during a traffic stop. Washington County Attorney Pete Orput said Wednesday that Kim Potter will be charged with second-degree manslaughter. Orput’s announcement comes a day after Potter resigned from the Brooklyn Center Police Department, where she had served for 26 years. It carries a penalty of up to 10 years in prison. The shooting ignited days of protests and unrest. It happened while the trial of former Minneapolis police officer Derek Chauvin, in the death of George Floyd is progressing.