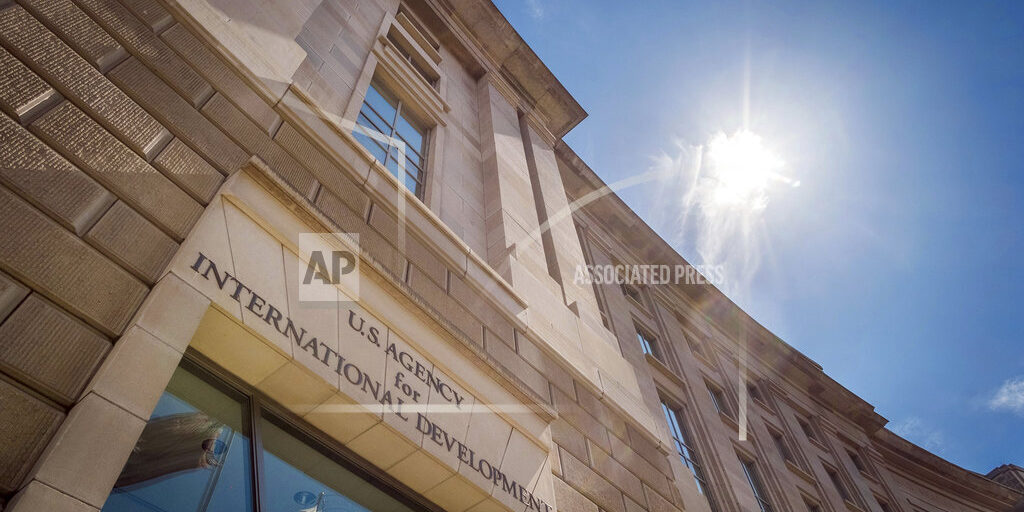 BOSTON (AP) — Microsoft says the state-backed Russian cyber spies behind the SolarWinds hacking campaign launched a targeted spear-phishing assault on U.S. and foreign government agencies and think tanks this week. It says they did so by gaining access to an email marketing account of the U.S. Agency for International Development and masquerading as the government body. A USAID spokeswoman says a forensic investigation was ongoing and the agency was working with the Cybersecurity and Infrastructure Security Agency. Microsoft says the hackers gained access to USAID’s account at Constant Contact. Microsoft said most of the attempts were automatically blocked by automated systems that marked them as spam.