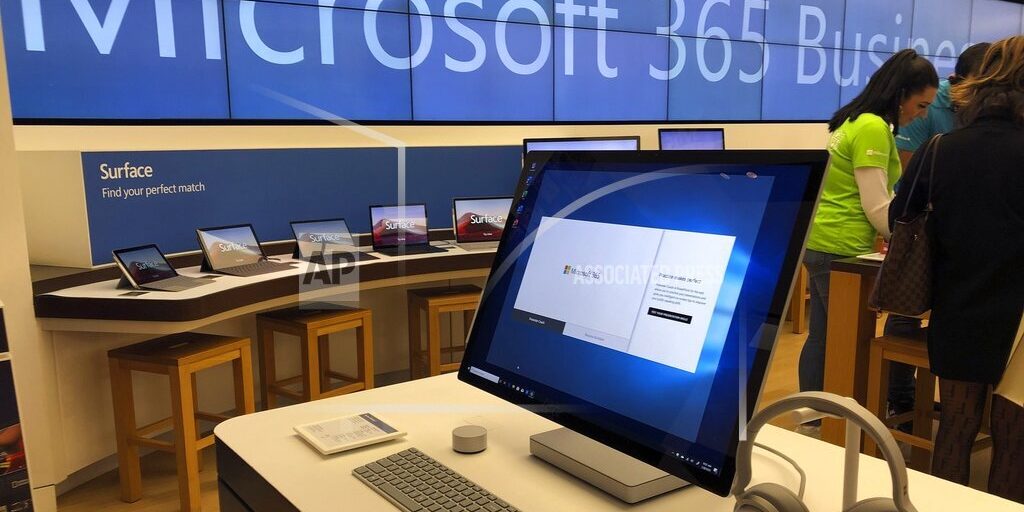 WASHINGTON (AP) — The Biden administration is blaming China for a hack of Microsoft Exchange email server software that compromised tens of thousands of computers around the world earlier this year. The administration and allied nations on Monday also disclosed a broad range of other cyberthreats from Beijing, including ransomware attacks from government-affiliated hackers that have targeted companies with demands for millions of dollars. A senior administration official says China’s Ministry of State Security has been using criminal contract hackers, who have engaged in cyber extortion schemes and operations for their own profit. A Chinese Foreign Ministry spokesperson previously said attribution of cyberattacks should be based on evidence and not “groundless accusations.”