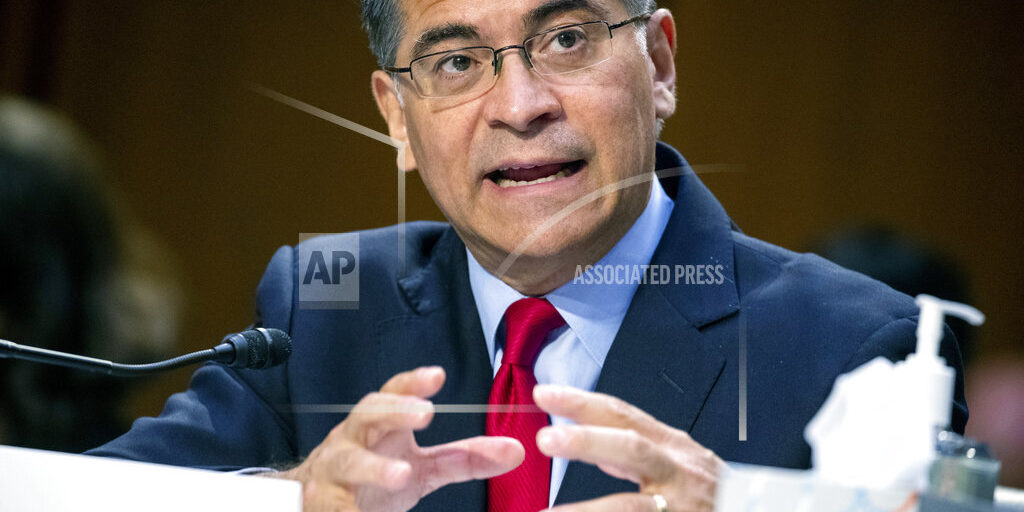 WASHINGTON (AP) — U.S. health secretary Xavier Becerra is ordering Medicare to reassess a big premium increase facing millions of enrollees this year. The increase was largely attributed to a pricey new Alzheimer’s drug with questionable benefits. Becerra’s directive on Monday comes days after drugmaker Biogen slashed the price of its $56,000-a-year medication, Aduhelm, to $28,200 a year — a cut of about half. Becerra says that prompted his directive to the Centers for Medicare and Medicaid Services. Becerra says in a statement: “With the 50% price drop of Aduhelm on Jan. 1, there is a compelling basis … to reexamine the previous recommendation.”