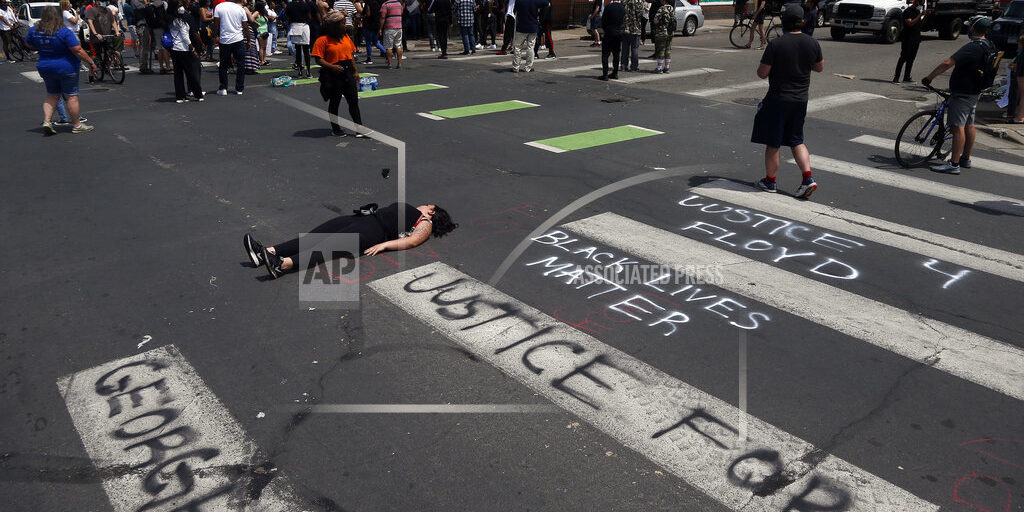 MINNEAPOLIS (AP) — The mayor of Minneapolis called for charges to be filed against the white police officer who pressed his knee into the neck of a black man during an arrest, even after the man stopped moving. Mayor Jacob Frey said Wednesday that Derek Chauvin should be criminally charged in connection with Monday’s death of George Floyd. Chauvin and three other officers were fired Tuesday. Bystander video showed Floyd pleading that he could not breathe. His death prompted protests, and police used tear gas and projectiles after some protesters began damaging a police station.

US general skeptical that bounties led to troops’ deaths
July 7, 2020