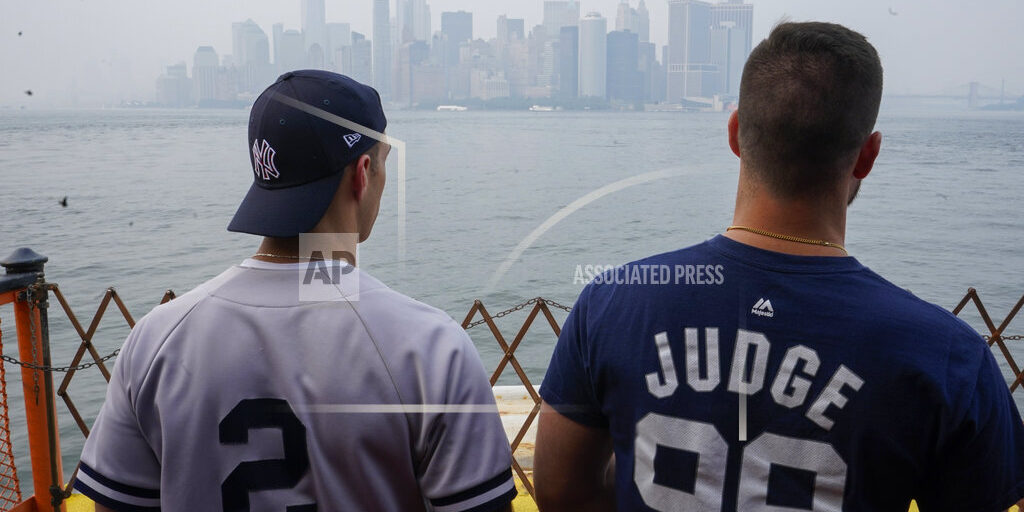 PORTLAND, Ore. (AP) — Wildfires in the U.S. West are creating hazy skies as far away as New York as the massive infernos spew smoke and ash into the air. Strong winds blew smoke east from California, Oregon, Montana and other states. The smoke on the U.S. East Coast was reminiscent of last fall when multiple large fires burning in Oregon in the state’s worst fire season in recent memory choked the local skies with pea-soup smoke but also impacted air quality several thousand miles away. The largest wildfire burning in the nation is Oregon’s Bootleg Fire, which has grown to 616 square miles — or about half the size of Rhode Island.