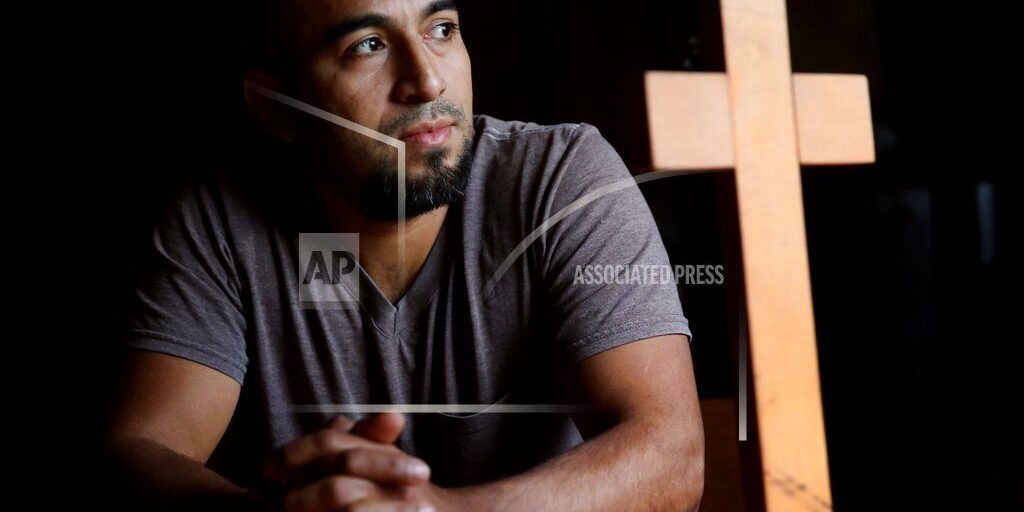 MAPLEWOOD, Mo. (AP) — A Honduran immigrant who has spent 3 1/2 years living inside a Missouri church to avoid deportation has finally stepped outside. Alex Garcia left the church in suburban St. Louis on Wednesday after a promise from President Joe Biden’s administration to let him be. Garcia is a married father of five. He was slated for removal from the U.S. in 2017. But Christ Church United Church of Christ in Maplewood gave him sanctuary. Sara John of the St. Louis Inter-Faith Committee on Latin America said Garcia’s emergence came after Immigration and Customs Enforcement declared it would not pursue his detention or removal.