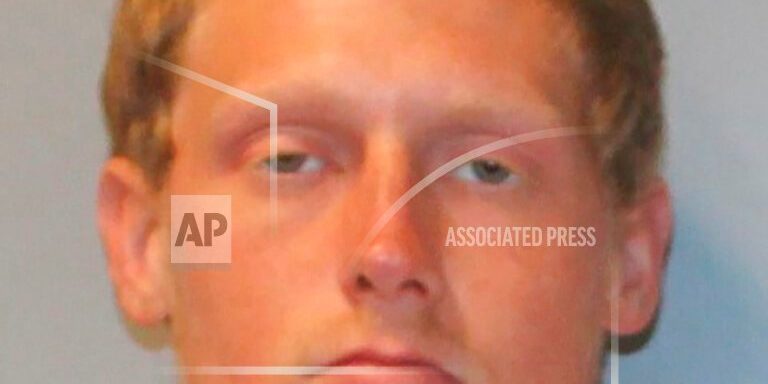 Kansas City, MO (AP) — A man has been charged with stabbing a Kansas City police officer while suffering what appeared to be a mental health crisis. Twenty-four-year-old Austin Lewis, of Independence, was charged Thursday with first-degree assault and armed criminal action. His bond is set at $200,000 cash. No attorney is listed for him in online court records. A police detective wrote in the probable cause statement that the stabbing happened Wednesday after the officer was dispatched on a medical call in downtown Kansas City and saw Lewis huffing an unknown substance. The officer was waiting with Lewis for an ambulance, when Lewis reached into a pant pocket, pulled out a kitchen knife and stabbed the officer in the chest.